Indian-administered Kashmir – As the 70th anniversary of the partition of Indian subcontinent approaches, for some of the communities torn apart by the aftermath of the historic event, the effects of the trauma still linger. The Kashmir region was among the communities divided in a violent skirmish between the newly emancipated Indiaand Pakistan. Both countries now administer parts of Kashmir, but both claim rights over the entire territory.

In Indian-administered Kashmir, the predominantly Muslim population harbour strong sentiments against Indian rule and an estimated 70,000 people have been killed in the violence that has persisted since an armed movement of resistance against Indian rule broke out in the region in the aftermath the disputed state election of 1987.

The armed groups leading this movement of resistance demand that Kashmir be united either under Pakistani rule or as an independent country which the Indian government rejects.

While the ongoing debate over the future of this war-torn region persists, it seldom deviates from the geopolitical aspects of the bilateral dispute dating back to 1947.

The following series illustrates the often bloody and overlooked ripple effects on the lives of millions in Kashmir, locked in a decades-long pursuit for self-determination. 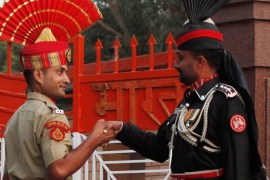 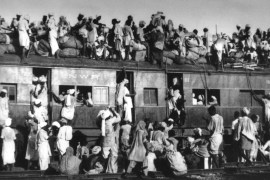