With Mount Kilimanjaro commanding a boundless sky, below it there is a palette of habitat from plains to swamp and thorny bush.

Among it all, 2,000 elephants and all manner of wildlife, including zebra, wildebeest, lion and antelope, come and go.

The Amboseli ecosystem in Kenya is one of Africa’s most familiar and stunning landscapes. As you might expect, it is a tourist smash hit. In 2019, 192,000 people visited the national park bringing in millions of dollars. 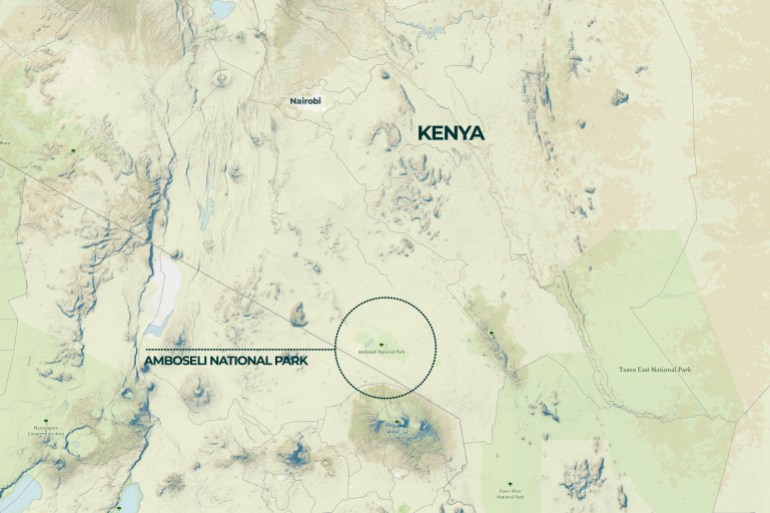 The problem is Amboseli has been slowly strangled, as the twin tentacles of population growth and the accompanying expansion of crop farming have eaten away at the wilderness.

The conservation solution has been to create wildlife corridors, essentially arteries that keep the ecosystems alive, allowing animals to move in and out of this cradle of life.

But now, according to local conservation groups, even these corridors are threatened, in one case at least, by a superfood.

Avocados are green gold, popular around the world and indeed so valuable that in Latin America they have become a commodity for drug cartels.

In Kenya, with its ideal growing conditions, farmers are keen to legitimately cash in.

The country’s export of avocados has rocketed in recent years, generating $127 million over the 12 months to October compared with $91 million last year.

Part of this rise is fuelled by a trade deal signed in 2019 with China, where guacamole and crushed avo on toast is becoming a thing. The Kenyan Horticultural Crops Directorate said that cultivation of avocados has been expanded across Kenya to meet the expected demand from Chinese consumers. 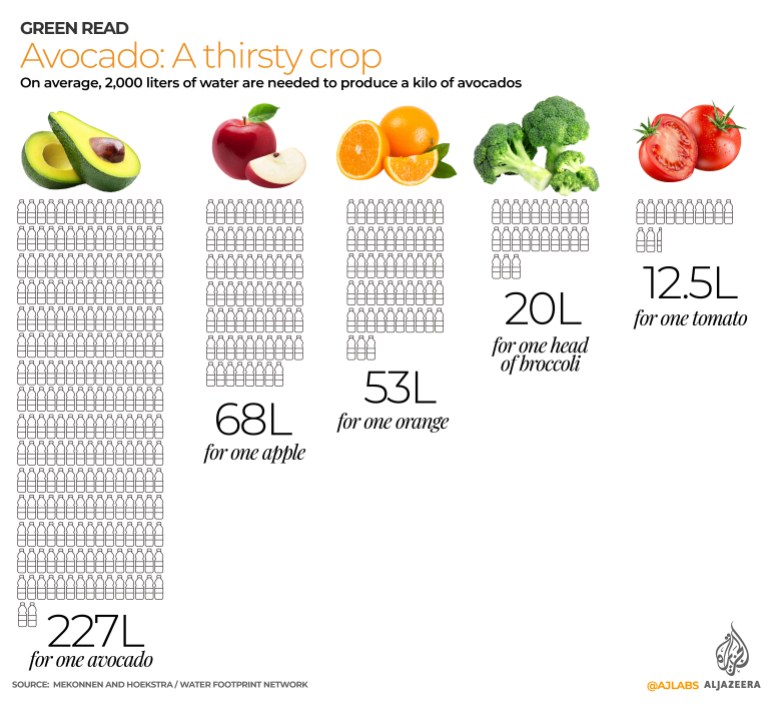 So it is no surprise Kenyan agribusinesses like KiliAvo Fresh Ltd want a piece of the action. The problem is that the location of an avocado farm they want to establish has sparked anger from conservationists and community leaders.

“The Kimana wildlife corridor where this development is taking place has always been and still is one of the key wildlife corridors,” said Richard Bonham of the conservation group Big Life Foundation.

“It essentially links Amboseli National Park with Tsavo and Chyulu national parks. If this precedent is set we will see a wave of other agribusinesses flow into the area and the result will be no passage in and out of the park for wildlife.”

The fear is the corridor will become blocked and wildlife will not be able to migrate and disperse to access grazing areas and water, with potentially catastrophic effects.

Research shows over a three-year period, elephants alone made 10,000 trips through the corridor with more than 25,000 movements of zebra.

KiliAvo was initially granted a licence to proceed but that has now been held back following objections from local community and conservation organisations. The project is now under scrutiny at the National Environment Tribunal. Land cleared and boreholes dug at the site have now been fenced off by KiliAvo, pending a decision.

I spoke to Jeremiah Saleesh who represents KiliAvo. He said the company followed all due process and that the site of the farm is positioned outside of the wildlife corridor. He added: “There are lots of benefits for locals and even the country as a whole. Farms like this bring in employment, increase land value and show the locals how to better manage their land.” 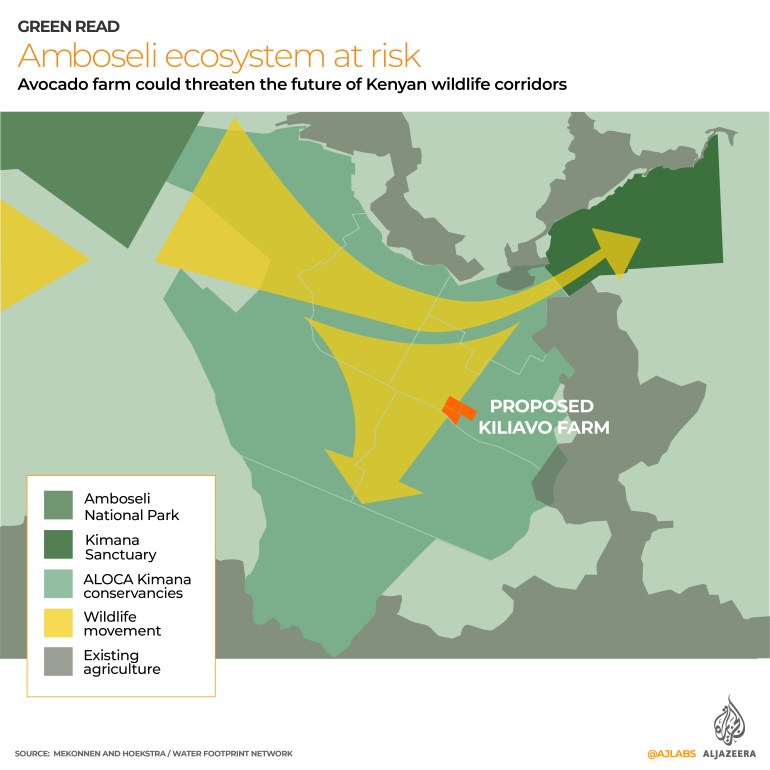 The Kenya Wildlife Service (KWS) said it had not been consulted in the process.

“We would not have approved it as we do not feel the farm is appropriately located,” said Patrick Omondi, acting director of Biodiversity, Research and Planning at KWS.

“It would make the corridor a human-wildlife conflict hotspot since it would reduce movement space for elephants. This is not an agricultural area.”

Bonham of the Big Life Foundation said there are swaths of agricultural land available for use.

“We acknowledge these farms are important to the national economy as foreign exchange earners,” he said. “However there are many areas elsewhere in Kenya and indeed locally where this kind of project can be undertaken.”

2. Denmark eyes end of oil and gas: The government of the Nordic country has agreed to stop all oil and gas exploration and extraction in the North Sea by 2050. “We are now putting a final end to the fossil era,” said the climate minister, Dan Joergensen.

3. Is climate change pushing birds north?: Data collected on hundreds of European bird species in 48 countries found that bird populations have shifted around 28km north since the 1980s, moving about 1km each year – likely due to the climate crisis.

4. Antarctica’s new place names: Twenty-eight natural features, including glaciers and mountains, are being named to recognise people who made an “exceptional contribution” to furthering the scientific world’s understanding of the continent in the past 50 years.

We have to wake up to the fierce urgency of now.