Back home a spring walk in the woods of southern England is all dappled light and serenity, carpets of bluebells emerging as tree buds swell and burst into leaf, nothing more threatening to encounter than the occasional squirrel or two. The bears and wolves that lived here hundreds of years ago are long gone.

It is a different ball game in the temperate forests of the Russian Far East. Here the rare Amur tiger roams and there is a primal intensity to walking among trees where 320kg (705lb) of danger stalks.

We were filming a tiger census in the ancient forests of Primorsky Kai, about four hours from the port city of Vladivostok. At night we slept in a solitary cabin in the heart of the vast snowbound quiet, with vodka and tales of those who went to the outside toilet at night and never came back, only their boots found the next day and a bloody trail disappearing off into the trees.

Such stories add a certain piquancy to going to the bathroom, but it was reaffirming to know that wilderness can still be wild in our modern world.

But the pressures on that wilderness and its tigers are intense – from the big cat collectors, like those portrayed in Netflix’s new docuseries Tiger King, to the breeders who raise tigers to harvest their body parts for “medicine”.

And now criminal wildlife traders are cashing in on the coronavirus crisis, touting products like tiger bone glue to maintain health during the pandemic – it is drunk as a tonic, consumed in tea or wine.

Remember, it is believed that the source of the virus originated somewhere in the wild animal “wet” markets of China – which have provided cover for the illegal trade in wildlife, including tigers. 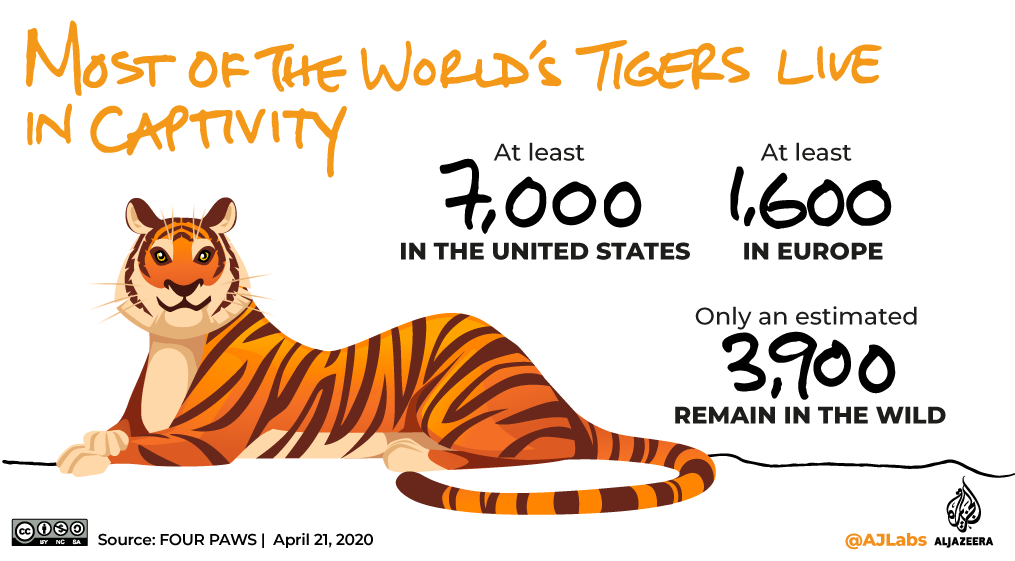 An investigation by the nonprofit Environmental Investigation Agency (EIA) found one Vietnamese trader offering his products via his social media account, complete with harrowing video footage of a tiger being butchered. The EIA said the trader was one of potentially more than 100 tiger keepers who raise cubs for their parts.

Meanwhile, another company in China has been promoting products containing derivatives of animals including tiger, elephants, bear and rhino.

Debbie Banks is the EIA’s tiger and wildlife crime campaign leader, and she said specialists in the spread of zoonotic diseases have been raising the alarm for years. “If ever there was a time to rethink our relationship with nature, it is now, in the midst of the biggest ever wake-up call,” Banks said. “To avoid a future pandemic, we need transformative change, restoring the health of the planet and the ecosystems we rely on. We need to restore habitats, create alternative livelihoods and rethink food production.” 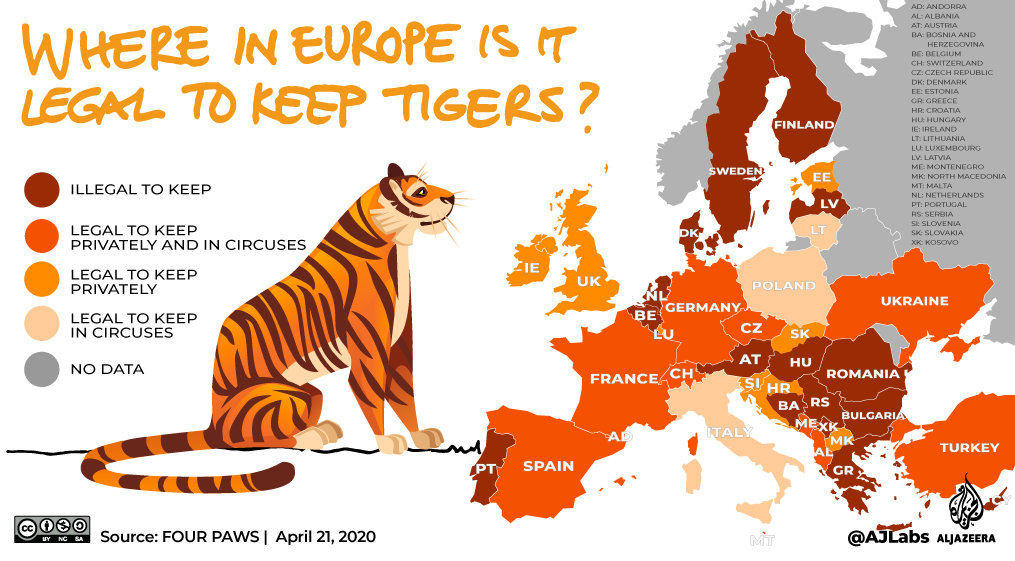 Fifty years ago in 1970, Earth Day was launched, giving voice to an emerging public consciousness about the state of our planet. It inspired 20 million Americans to take to the streets, parks and auditoriums to demonstrate against 150 years of industrial impact.

Much has changed since then.

Today, energised by US President Donald Trump’s environmental policy rollbacks, the call to arms resonates more loudly than ever. And from the serene bluebell woods of England to the wild forests of the Russian Far East where wild tigers still roam, it is a fight we must win.

1. Chile: The world’s copper mining capital announced earlier this month a goal to reach net zero emissions by 2050, in the midst of a lockdown and social and political crisis.

2. Florida underwater: From rising sea levels to habitat loss, the effects of the climate crisis are on the verge of making south Florida uninhabitable.

3. TFI Friday: On April 24, Fridays For Future and youth climate groups will take part in digital actions around the world, including “Twitter storms, live streams, and uploading pictures of themselves striking at home under #ClimateStrikeOnline and #DigitalStrike”. There will be a 24-hour livestream starting in Australia and the Pacific Islands, ending West in the Americas.

4. Poland: Polish coal mining trade unions are lobbying to keep using power plants’ full capacity in spite of the decrease in demand. Nobody has a clue where to store the millions of tonnes of coal they dug up unnecessarily.

5. From the archive: Watch our report on the Amur Tiger from Primorsky province in Russia.

The coronavirus is symptomatic of our biodiversity and climate crises - a pandemic of our making. Will we - civil society, government, business - learn any lessons this time round? Will we re-evaluate what is important? Will we be innovative and find solutions to the current drivers of destruction? Or will we see a return to business as normal after the medical crises that are sweeping across the planet, abate? Surely that would be unforgivable?