It has been 75 years since one of communism’s most famous revolutionaries was assassinated in Mexico.

Leon Trotsky was expelled from the Soviet Union in 1929, and took refuge in several countries.

He made his first home in a sprawling mansion on the island of Buyukada, a short boat ride from the city of Istanbul.

There, away from the bustle of the city, Trotsky wrote his famous autobiography, My Life, and the book, History of the Russian Revolution.

Trotsky lived in the house, also known as the Yanaros Mansion, until France offered him asylum in 1933.

The crumbling house is now on the market for $4.4m, but it comes with a catch: Whoever buys this prime real estate cannot use it as a private home.

The owners wanted to restore the house as a private residence. But four years ago it was designated a public cultural facility. 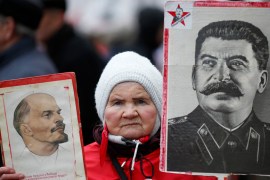 Millions were jailed or executed during the Great Purge, but the dictator is increasingly being remembered fondly. 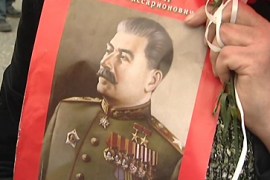 Stalin back in Russian spotlight 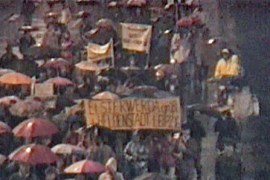