A new short film shot and produced in Afghanistan hopes to revive the nation’s cinema after it was stunted by a Taliban-era ban and a three-decade-long conflict.

Buzkashi Boys, a story of two Afghan boys coming-of-age in the Central Asian nation, was shot entirely on location in the Afghan capital.

The film has already been screened to critical acclaim in Italy, China, Canada and the US.

Featuring icons of Afghan culture like the national sport of buzkashi and prominent visual placement of the now destroyed Darul Aman palace, the film, being screened in Kabul for the first time, hopes to inspire a new generation of young Afghan filmmakers who will once again make original features in the nation. 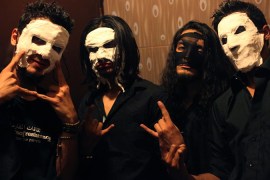 Afghan youth take on corruption and war with heavy metal. 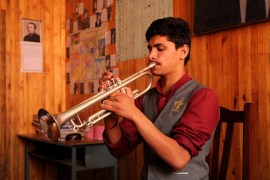 Unshackled after the fall of Taliban, Afghans once again sway to music – ranging from traditional to western pop. 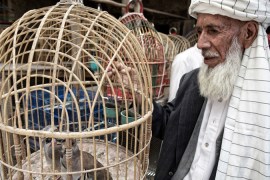 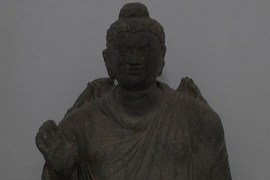 The artefacts, some more than 4,000 years old, had been smuggled out of Afghanistan during 1990s civil war.