Those companies listed in New York during the quarter but Chinese regulatory action has subsequently hammered valuations, underscoring SoftBank’s China risk even as the group seeks to reduce dependence on its largest asset, a stake in Chinese e-commerce giant Alibaba Group Holding Ltd.

The turmoil is clouding the outlook for the group, whose shares have slipped a third from two-decade highs in March amid the completion of a record 2.5 trillion yen buyback. Shares closed up 0.9 percent ahead of earnings.

“Having a large public portfolio introduces volatility but at the same time it allows us to continue to monetise in a very disciplined manner,” said Govil.

More than two-thirds of the first $100bn Vision Fund’s portfolio is listed or exited. SoftBank has distributed $27bn to its limited partners since its inception.

Further upside will come from listings by Indian payments firm Paytm and insurance aggregator Policybazaar as well as Southeast Asian ride-hailer Grab, which is due to go public via a blank-cheque company merger, Govil said. SoftBank is also ramping up investing through Vision Fund 2, to which it has committed $40bn of capital, with the unit making 47 new investments worth $14.2bn made in the April-June quarter alone.

SoftBank has also been betting on publicly listed shares through its SB Northstar trading unit. It held stakes in firms worth $13.6bn at the end of June with the portfolio no longer including Microsoft Corp or Facebook Inc listed three months earlier. 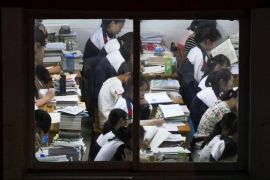 For now, investors are stuck between marking down their portfolios drastically or getting battered in a sell-off. 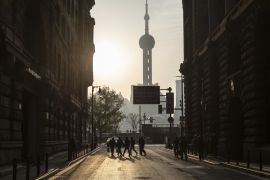 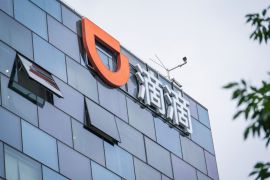 Ride-hailing giant weighing giving up control of its most valuable data to resolve a Chinese regulatory probe: sources. 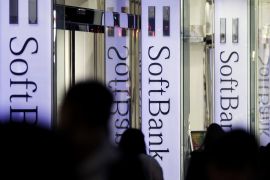 Vision Fund’s COO is the latest executive to leave the $100bn investment vehicle.