By Jordan Fabian and Josh WingroveBloomberg

Biden administration officials are “encouraged” by ongoing OPEC talks and have spoken with officials in Saudi Arabia and the United Arab Emirates in hopes of reaching an agreement to stem the rise in crude prices, White House Press Secretary Jen Psaki said.

“We’re not a party to these talks but over the weekend and into this week, we’ve had a number of high-level conversations with officials in Saudi Arabia, the UAE and other relevant partners,” Psaki said Tuesday during a briefing at the White House.

She declined to specify which U.S. officials were involved but signaled that she didn’t expect President Joe Biden to personally make calls.

The U.S. hopes talks will lead to an agreement that “will promote access to affordable and reliable energy,” she said. The impact of talks on gas prices in the U.S. is of interest to the administration, she said.

“The president wants Americans to have access to affordable and reliable energy, including at the pump. And so that’s why our team is constantly monitoring gas prices and directly communicating with OPEC parties to get to a deal and allow proposed production increases to move forward,” Psaki said.

Crude prices have soared and fluctuated as Saudi Arabia and the UAE spar over a production increase. A stall in talks raises the prospect that either nation could dump their quotas and raise supply. Existing OPEC+ production limits remain in place. 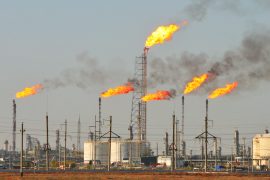 UAE energy ministry says OPEC Plus proposal to extend pact to cut oil production until end of 2022 is ‘unfair’. 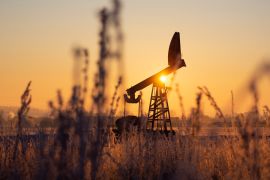 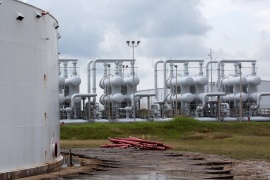 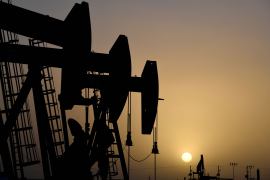