A Chinese-backed coal-fired power plant in Bangladesh that’s been the site of deadly crackdowns on protests has now been accused of failing to ensure proper environmental inspections.

The Environmental Impact Assessment on S. Alam Group’s coal plant in Chattogram omitted the potential impacts of mercury and some air pollutants and made misleading claims about the baseline air quality in the area, according to the Centre for Research on Energy and Clean Air. The Helsinki-based group said in a press release that it obtained the information from a publicly unavailable document provided by an unnamed government source.

The accusations are the latest in a string of controversies over the plant that demonstrate the increasing opposition to new coal generators, even in developing nations with a power deficit. Environmental demonstrations at the outset of construction left several people dead in 2016, and police killed at least five in April during protests by workers over wages.

“Bangladesh lacks meaningful environmental regulation, as do many other countries hosting China-backed energy projects,” said Lauri Myllyvirta, lead analyst at CREA and author of the report. “Yet the Chinese government and state-owned financiers have failed to put in place environmental and social safeguards that would prevent project developers from exploiting weak or non-existent regulator oversight.”

The Bangladesh government approved the project following the country’s standards, said Mohammad Hossain, director general of Power Cell, the nation’s power industry regulator. “If there’s any new complaint about air-quality standards, we will surely look into it,” Hossain said in response to the allegations. “We haven’t received any complaint through the official channel.”

Environment Secretary Ziaul Hasan did not answer multiple phone calls for comment. Mohammed Saiful Alam, chairman and managing director of S. Alam Group, which has a 70% stake in the plant, declined to comment immediately when contacted by phone.

Shangdong Electric Power Construction Corp., which has a 20% stake, didn’t respond to an emailed request for comments. Bank of China and China Development Bank, part of a consortium of Chinese banks that provided a $1.8 billion loan for the project, also didn’t respond to emailed questions.

The project includes two 660-megawatt coal-fired steam generators in Banshkhali, south of the nation’s largest port, Chattogram (formerly Chittagong). During protests in 2016, before construction began, four demonstrators were shot and killed in a clash with police.

In April, workers began demanding back pay, a salary increase and half days of work on Fridays in negotiations with management. The protest quickly escalated into violence, with police shooting and killing at least five people. A Bangladesh court in May ordered S. Alam to pay 500,000 taka ($5,896) in initial compensation to the families of each of the dead workers.

The environmental assessment, which covers the first unit at the plant, says air quality around the site met national standards, allowing it to avoid more stringent environmental rules, CREA said. But samples taken for the assessment show pollutants exceeded those standards in every measure, the group said.

The plant will emit five times the level of sulfur dioxide and 10 times as much nitrous oxide as would be allowed in China, according to CREA.

CREA, along with the Bangladesh Environment Lawyers Association and the Bangladesh Working Group on External Debt, are recommending Bangladesh strengthen oversight and enforcement of its environmental laws and incorporate public health impacts in assessments. They’re also calling on Chinese firms to align overseas investments with Xi Jinping’s climate goals, and to not exploit loopholes afforded by weak regulation. 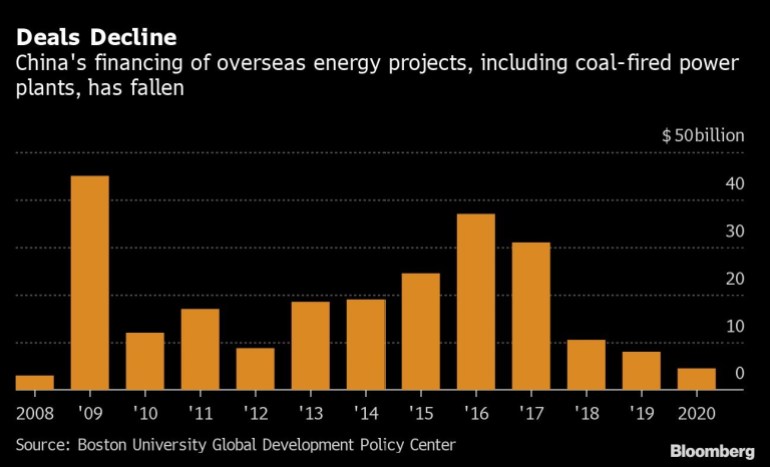 China’s financing of overseas energy projects has declined and some of its decisions have run into opposition. Last year, more than 20 non-governmental organizations called on Chinese banks to withdraw financial support for a coal-fired power plant under construction in Turkey. China also financed $260 million for a coal-fired power project in Pakistan.

The investments contrast with a growing reluctance by other countries and organizations in Asia to continue to support coal power, the biggest polluter and producer of greenhouse gases in the energy industry. South Korea recently halted all state-backed financing for overseas coal projects, spurring the United Nations to call for other countries to do the same. The Asian Development Bank said last month it will end financing of coal projects.

China has attempted to make its investments more environmentally sustainable. In December, a Belt and Road Initiative coalition supervised by China’s environment ministry developed a color-coded classification to help assess overseas investment risks. China’s financing for foreign energy projects in 2020, including power plants, fell to the lowest since 2008 at $4.6 billion, according to Boston University’s Global Energy Finance Database.

China state bank chiefs have called for a gradual pullback of coal financing, stating at a forum last month that a quick withdrawal would lead to losses for both the banks and the borrowers. From July 1, China’s central bank will start grading the banks’ green finance business. 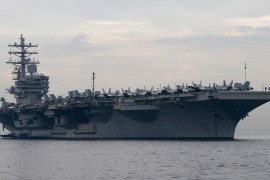 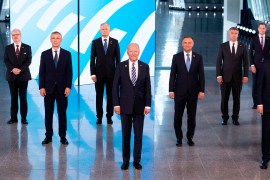 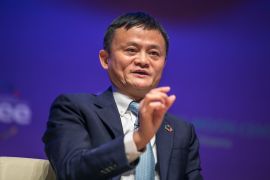 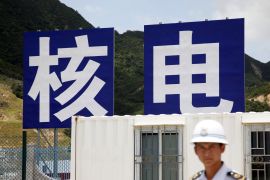 EDF said it called meeting after learning of build-up of noble gases in one of Taishan nuclear power plant reactors.