Europe is seeking a faster roll-out of innovative projects across several countries that will help the region’s fight against climate change and accelerate the digital transformation.

The European Union’s regulatory arm is considering tools to boost cross-border initiatives in areas such as hydrogen, sustainable transport, 5G corridors and blockchain, according to a draft industrial strategy seen by Bloomberg News. Plans to join forces under the EU economic recovery package have already been signaled by a number of member states, the European Commission said in the document, due to be published on Wednesday.

“The Commission is assessing options for an effective mechanism to accelerate the implementation of such multi-country projects, enabling notably possible combination of Member States and EU financing,” it said. “The enforcement of competition rules, in particular state aid rules, will ensure that public funds for the recovery do not replace but trigger additional private investments.”

The EU has made green and digital the two pillars of its recovery plan, aiming to strengthen its leadership in the global fight against climate change, boost innovation and reduce dependence on imports of critical materials.

The bloc can help expedite big cross-border projects by simplifying permitting procedures, aiding research and help drive private investment. Under its flagship multi-country battery project, more than a dozen countries were given the green light to give at least 6.1 billion euros ($7.35 billion) in public aid to companies from Tesla Inc. to Bayerische Motoren Werke AG.

The draft for the revised industrial strategy also envisages the following steps to accelerate the green shift in the coming months: 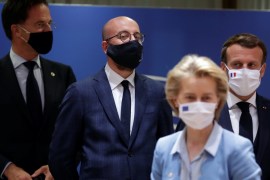 How climate friendly is the EU economic recovery package? 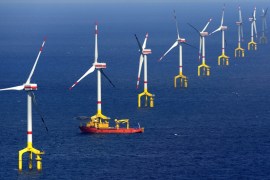 Getting tougher on climate is feasible for EU, researchers say

But European countries are divided over committing to deeper carbon emission cuts, with resistance from eastern nations. 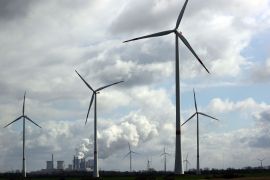 Ahead of climate summit, EU policymakers agreed to cut greenhouse gas emissions by 55% from 1990 levels by 2030. 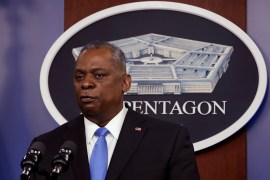