The Biden administration said on Wednesday it would restart permitting for the first key offshore wind farm in the United States, reversing a Trump administration decision that cancelled the process late last year.

The US Bureau of Ocean Energy Management (BOEM) said in a statement it would resume an environmental review of the Vineyard Wind project as part of the administration’s broad plan to speed up renewable energy development on federal lands and waters.

“BOEM is committed to conducting a robust and timely review of the proposed project,” Director Amanda Lefton said in the statement.

In December, Vineyard Wind requested a pause in the federal permitting process while it determined whether changes to its design were necessary because of a switch in turbine manufacturers, prompting BOEM to terminate its entire review.

Former President Donald Trump had promised to support the nascent US industry as part of his energy-dominance agenda, but the allowing of Vineyard Wind to go ahead was delayed repeatedly in part due to concerns its turbines would interfere with commercial fishing.

Vineyard Wind is a joint venture between Avangrid Inc, a unit of Spain’s Iberdrola, and Denmark’s Copenhagen Infrastructure Partners. The project is 15 miles (24 kilometres) off the coast of Massachusetts. Once constructed, it is expected to provide power to more than 400,000 Massachusetts homes.

“We’re very pleased,” Vineyard Wind said in a statement. “We look forward to working with the agency as we launch an industry that will create thousands of good-paying jobs while also taking meaningful steps to reduce the impact of climate change.”

The Responsible Offshore Development Alliance, a fishing industry group, said it hoped the resumption of the permitting process would provide new opportunities for the public to weigh in on the project. 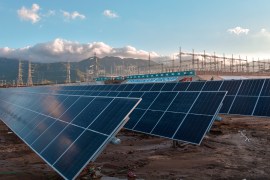 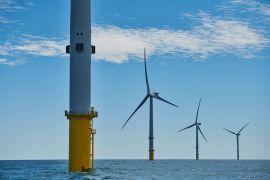 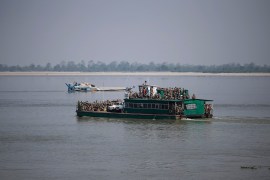 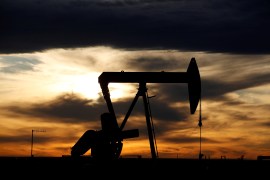