By Eric Lam and Crystal KimBloomberg

Ether, the second-largest cryptocurrency, soared to a record above $4,400 Friday on bullish sentiment surrounding the most used blockchain network.

Ether’s latest milestone comes as the digital token has far outperformed Bitcoin throughout this year with a sixfold increase amid surging retail and institutional investor interest in the space. 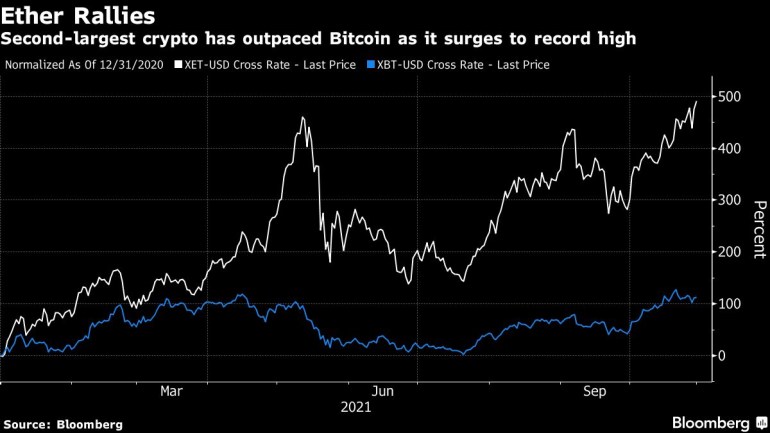 Ether underpins the affiliated Ethereum Network, the dominant blockchain used for thousands of decentralized applications. The system got a further boost this week after a successful upgrade designed to make it faster and more energy-efficient.

Outstanding futures in Ether soared to $12.5 billion, exceeding the May peak to notch a new record high, Bybt data show. Similar to Bitcoin, funding rates — or the cost of keeping a bullish bet open — have climbed this month on online exchanges. On CME, the futures curve has also steepened in a sign of optimism over the price trajectory.

“On-chain activity metrics for Ethereum appear to have found support and are reaching multi-month highs,” said Sean Farrell and Will McEvoy, digital asset strategists with Fundstrat in a report Thursday. Measures including transaction rate, new addresses and active addresses have shown strong growth this month after suffering declines in May, the strategists said.

Meanwhile, some analysts pointed to a connection between the rise in the uber-popular Shiba Inu coin and Ether’s record.

Ethereum’s EIP 1559 upgrade was implemented in August — and this burns a portion of fees paid to miners, reducing net issuance as a function of network usage, said Sam Doctor, chief strategy officer and head of research at BitOoda, a regulated crypto brokerage.

“So if Shiba Inu generates a lot of traffic, it increases network congestion and contributes to more ETH being burned,” he said. “That slows the net growth in ETH in circulation. Tighter ETH supply combined with high network usage likely drove Ether’s price up.”

Bitcoin rose some 40% this month to reach a record of almost $67,000 following the debut of the first Bitcoin-linked exchange-traded fund in the U.S. The world’s biggest digital currency was 1.6% higher in New-York trading at $62,405. 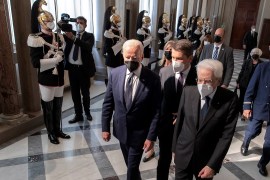 G20: Will rich nations make progress on climate and vaccines? 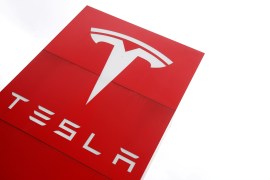 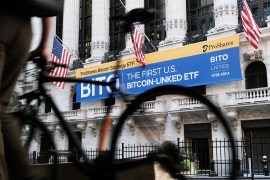