The spread of COVID-19 vaccines will power a stronger global economic recovery in 2021, the International Monetary Fund forecast Tuesday.

After sinking 3.5 percent in 2020, the worst year since World War II, the global economy will grow 5.5 percent this year, the 190-country lending organisation predicted. The new figure for 2021 is an upgrade from the 5.2 percent expansion the IMF forecast in October and would mark the fastest year of global growth since the 2010 snapback from the financial crisis.

The vaccines should contain the spread of the coronavirus and allow governments around the world to ease lockdowns and encourage a return to normal economic activity. The world economy also got a boost from government stimulus programmes late last year in the United States and Japan.

But the IMF also says economies worldwide will need support from their governments to offset the damage from the pandemic and warns that coronavirus mutations could cloud the outlook for global health and economic growth.

“Much depends on the outcome of this race between a mutating virus and vaccines and the ability of policies to provide effective support until the pandemic ends,” IMF Chief Economist Gita Gopinath said at a press briefing Tuesday. “There remains tremendous uncertainty.’’

In an update to its World Economic Outlook, the IMF said that it expects the US economy — the world’s biggest — to expand 5.1 percent this year after collapsing 3.4 percent in 2020. At number two, China is expected to record 8.1 percent growth after eking out a 2.3 percent increase in 2020.

The 19 European countries that share the euro currency will collectively register 4.2 percent growth this year after seeing economic output crater 7.2 percent in 2020, the IMF says. The Japanese economy is forecast to grow 3.1 percent, reversing a 5.1 percent decline in 2020.

The IMF gave India a big upgrade, thanks to a faster-than-expected recovery at its factories and farms. The Indian economy is forecast to expand 11.5 percent in 2021, the fastest among major economies, and a turnaround from 2020’s decline of 8 percent. 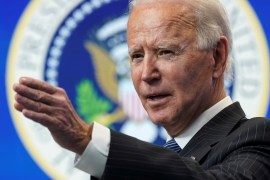 Biden says he wants to close ‘loopholes’ that allow key parts like engines, steel and glass to be manufactured abroad. 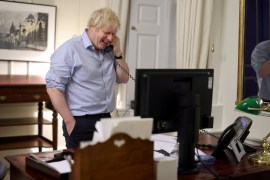 British PM ‘looks forward to deepening alliance’ with the US in first phone call with Biden since his inauguration. 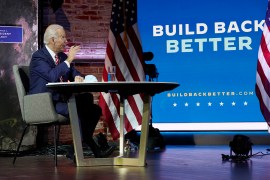 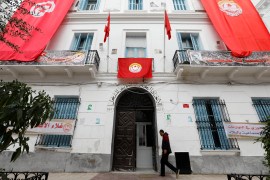