By Cynthia Koons and Stephanie BakerBloomberg

Moncef Slaoui, the head of Operation Warp Speed, said he expects the U.S. trials of vaccines made by AstraZeneca Plc and Johnson & Johnson to restart as soon as this week.

The two companies developing Covid-19 vaccines backed by Operation Warp Speed temporarily halted their trials because participants fell ill, slowing down the race for a shot to halt the pandemic. J&J paused its trial last week when a participant got sick. AstraZeneca’s trial paused last month after a woman in the U.K. study developed neurological symptoms and the U.S. Food & Drug Administration has yet to clear the study to resume in the U.S.

“It’s for the FDA to announce and decide but I understand that this is imminent,” Slaoui said in an interview when asked if AstraZeneca could resume its trial this week. “I hope that the J&J trial also will restart later this week.”

Both vaccines use a viral vector based on adenoviruses to stimulate an immune response. “I have not seen data at all that suggests these platform technologies have a problem,” he said in an interview.

Johnson & Johnson is testing its vaccine in as many as 60,000 volunteers from Peru to South Africa. U.S. regulators have not put a clinical hold on J&J’s trial. British drugmaker Astra and partner the University of Oxford last month temporarily stopped tests of its own vaccine candidate after a trial participant fell ill. While the Astra study has remained halted in the U.S., , where it is being evaluated by regulators, it has resumed in a number of other countries.

Other types of vaccines employing even newer, RNA-based technologies are being tested as inoculations against covid. The U.S. government, through Operation Warp Speed, has been funding the rapid development of vaccines in to stem the tide of this deadly pandemic. 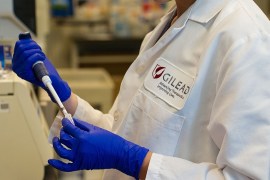 Firm at forefront of experimental coronavirus vaccines has made overtures to maker of only US-approved treatment. 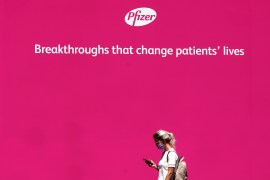 But that makes it unlikely a vaccine will be available before the US election which President Trump has promised. 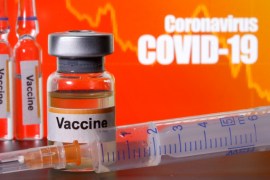 To efficiently deal with the pandemic and keep everyone safe, we first need to transform the pharmaceutical industry. 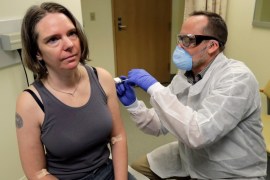