The mayor of a small Brazilian town in the northeastern Maranhao state has turned herself in after being on the run for a month. The 25-year-old has been accused of stealing more than $4m from public funds.

A second mayor in the same state has also been accused of misappropriating funds set aside for school buses.

As Virginia Lopez reports from Bacuri, critics say corruption is rampant in Brazil. 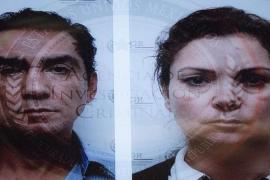 Maria de los Angeles Pineda is main suspect of being behind kidnappings of 43 students in Iguala that rocked country. 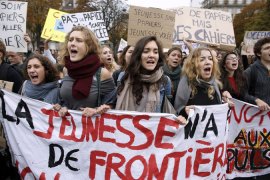 Paris suburb mayor refuses to allow baby of ethnic minority to be buried in municipal cemetery, but mayor denies claim.