The multinational corporation inserted its employees into every key government ministry to gain unparallelled influence in policy-making in the oil rich Niger Delta, a revelation that is only the latest chapter of Shell’s deeply troubled history in Nigeria.

A US embassy cable released by the WikiLeaks whistle-blower website alleges that Royal Dutch Shell’s top manager in Nigeria claimed the oil company had sources inside of “all relevant ministries” involving its business.

The cable, dated October 20, 2009, quoted Ann Pickard, who was Shell’s vice-president in Africa at the time.

The cables posted on WikiLeaks on Wednesday cited Pickard saying the Nigerian government “had forgotten that Shell had seconded people to all the relevant ministries and that Shell consequently had access to everything that was being done in those ministries”.

Other messages show oil executives fearful of Chinese and Russian companies breaking into a market vital to US fuel interests, despite saying all the major fields in the West African nation had already been developed.

The US ambassador to Nigeria, citing Pickard, said in the leaked cables that the Dutch oil giant had got a copy of a letter from a Nigerian government advisor rejecting a Chinese offer on oil exploration blocks.

“Pickard said Shell had good sources to show that their data had been sent to both China and Russia,” Robin Renee Sanders, the US ambassador, had reportedly written.

Another cable recounting a February meeting between Johnny Carson, the US assistant secretary of state for African Affairs, and oil company executives shows the US’ strong criticism of Chinese interests in the continent’s crude supply.

“China is a very aggressive and pernicious economic competitor with no morals,” the cable quotes Carson as saying. “China is not in Africa for altruistic reasons. China is in Africa for China primarily.”

Ironically, one cable quotes Pickard explaining her hesitation in talking to US diplomats.

Pickard left Nigeria this year and now serves as country chair of Shell’s operations in Australia.

Shell discovered oil in the Niger Delta in 1956 and started pumping crude out of the swamps two years later.

It has since been the dominant oil company in the former British protectorate, and has been condemned by both environmentalists and community activists over pollution and the extreme poverty and poor standard of living in the Niger Delta. 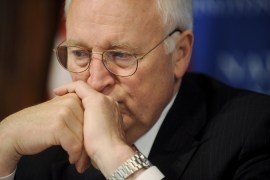 It stems from a case involving Halliburton during the time the former US vice-president was its chief executive. 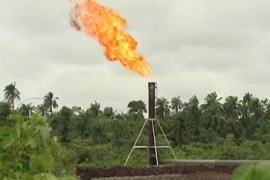 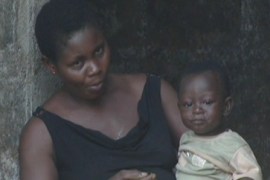 People affected by spills in the Niger Delta are still awaiting compensation. 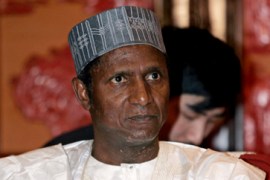 President returns home but his public absence fails to allay fears over his health.