Tony McKenna is a novelist, journalist and philosopher whose work has been featured by many publications including ABC Australia, The Huffington Post,... New Internationalist, The United Nations, NewStatesman, The Progressive and New Humanist. His first book "Art Literature and Culture from a Marxist Perspective", was released by Macmillan in 2015, the second a critically acclaimed biography of Joseph Stalin was published the following year, and in 2017 New Haven Publishing brought out his debut novel "The Dying Light". 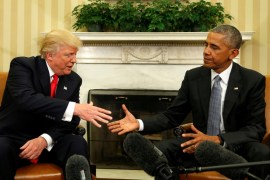 Is the ‘white work­ing class’ re­al­ly re­spon­si­ble for the rise of right-wing pop­ulism in the US? 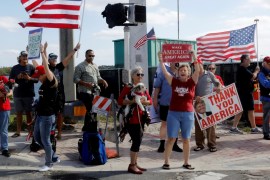