Ramzi Kassem is Associate Professor of Law at the City University of New York where he directs the Immigrant & Refugee Rights Clinic. With his studen... ts, Professor Kassem has represented prisoners of various nationalities presently or formerly held at American facilities at Guantanamo Bay, Cuba, at Bagram Air Base, Afghanistan, at so-called "Black Sites", and at other detention sites worldwide. In connection with these cases, Professor Kassem and his students have appeared before US federal district and appellate courts, as well as before the military commissions at Guantanamo. Professor Kassem also supervises the Creating Law Enforcement Accountability & Responsibility (CLEAR) project, which primarily aims to address the unmet legal needs of Muslim, Arab, South Asian, and other communities in the New York City area that are particularly affected by national security and counterterrorism policies and practices. Before joining the CUNY law faculty in 2009, Professor Kassem was a Robert M. Cover Teaching Fellow and Lecturer in Law at Yale Law School, where he taught in the Civil Liberties & National Security Clinic as well as the Worker & Immigrant Rights & Advocacy Clinic. Professor Kassem also previously served as Adjunct Professor of Law at Fordham University School of Law, where he taught in the International Justice Clinic. As a Johnnie L. Cochran, Jr. Civil Rights Fellow at Cochran Neufeld & Scheck (now Neufeld Scheck & Brustin), Professor Kassem litigated high-impact cases stemming from wrongful convictions and police misconduct. He has also served as a legal consultant for the International Center for Transitional Justice. Professor Kassem is a graduate of Columbia College and holds law degrees from Columbia Law School, where he was a Senior Editor for the Columbia Law Review, and from the Sorbonne. His interests include the legal and policy responses to the September 11th attacks and other national security crises, the rights of minorities and non-citizens, and international humanitarian law.

The last British pris­on­er was re­leased from Guan­tanamo, but jus­tice awaits for the 113 oth­ers left be­hind. 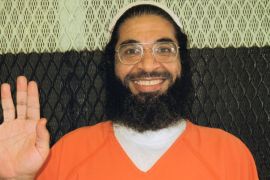 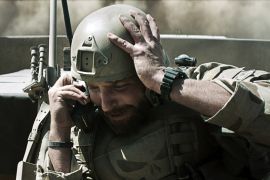 The FBI has used the No Fly List to co­erce Amer­i­can Mus­lims into spy­ing on their com­mu­ni­ty. 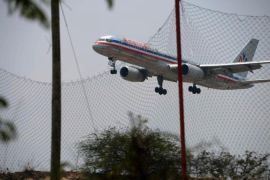 To­day marks four months since pris­on­ers, de­nied ac­cess to due process, be­gan a hunger strike in protest of con­di­tions. 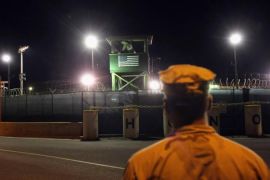 The con­tro­ver­sy around Zero Dark Thir­ty: As mis­lead­ing as the film it­self 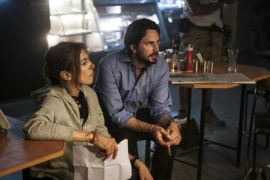 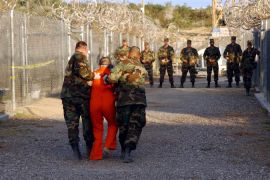 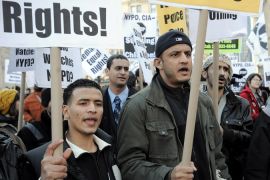 The CIA has been spy­ing on New York City’s Mus­lim com­mu­ni­ties for years, in vi­o­la­tion of US law. 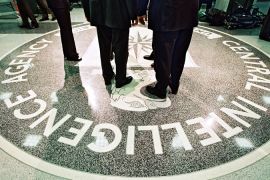 The treat­ment of Ahmed Warsame shows lit­tle has changed for de­tainees cap­tured over­seas by the US. 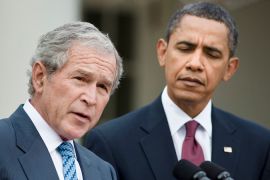