Graham Keeley is a freelance journalist who has covered Spain for the past 16 years for a series of newspapers including The Times, The Independent an... d Sunday Times.   In that time, he has reported on how Spaniards survived the deep economic crisis, the Catalan independence drive and the rise of the far-right party Vox. 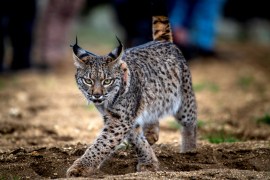 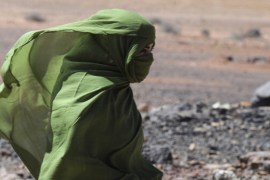 As hun­dreds from West Africa risk lives to reach Spain, the far right cap­i­talis­es on lo­cals’ fears amid eco­nom­ic woes. 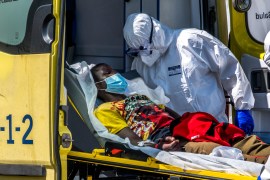 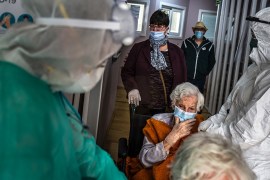 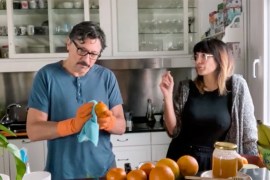 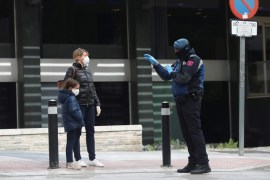 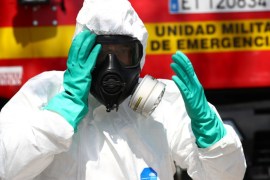 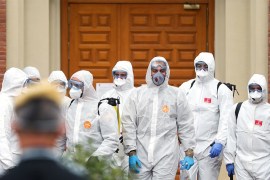 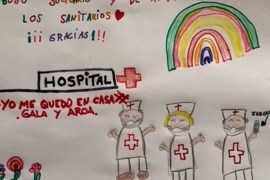 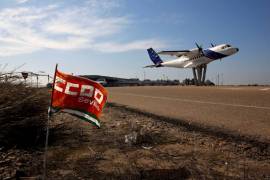