Danny Schechter is a journalist, author, television producer and an independent filmmaker who also writes and speaks about economic and media issues. ... He is the author of 11 books. He is the executive editor of MediaChannel.org, the world's largest online media issues network, and recipient of many awards including the Society of Professional Journalists' 2001 Award for Excellence in Documentary Journalism. His latest films are Plunder: The Crime of Our Time [2010], Barack Obama , People's President [2009], and In Debt We Trust: America Before The Bubble Bursts [2007]. In Debt We Trust was one of the first films or media coverage to expose subprime lending and warn of an economic crisis. He was a director on Viva Madiba [2008], a feature-length biopic tribute to Nelson Mandela on his 90th Birthday. Schechter is co-founder and executive producer of Globalvision, a New York-based television and film production company now in its 21st year. He founded and executive-produced the TV series "South Africa Now" and co-produced the series "Rights & Wrongs: Human Rights Television". He has specialised in investigative reporting and producing programming about the interface between human rights, journalism, popular music and society. His career began as the "News Dissector" at Boston’s leading rock station, WBCN. Later, he moved into television as an on-camera reporter for WGBH (Channel 2) in Boston and then as a producer for WLVI (Channel 56) and WCVB (Channel 5). Schechter then joined the start-up team of CNN and later became a producer for ABC News 20/20. He produced 50 segments for ABC News, winning two national Emmys and nominated for two others. He has produced and directed many TV specials and documentary films, and has spoken at scores of universities - from Harvard to Hamline, from Minnesota to MIT, NYU to Georgia State, Santa Monica to the University of Hawaii, Princeton to Cornell. A Cornell University graduate, he received his Master's degree from the London School of Economics, and an honorary doctorate from Fitchburg College. He was a Neiman Fellow in Journalism at Harvard, where he also taught in 1969. After college, he was a full time civil rights worker and then communications director of the Northern Student Movement, and worked as a community organiser in a Saul Alinsky-style War on Poverty programme. Then, moving from the streets to the suites, Schechter served as an assistant to the Mayor of Detroit in 1966 on a Ford Foundation grant. Schechter has reported from 61 countries. He was an adjunct professor at the Graduate School of Journalism at Columbia University and taught investigative reporting at the New School. Schechter's writing has appeared in leading newspapers and magazines, including Newsday, Boston Globe, Columbia Journalism Review, Media Studies Journal, Detroit Free Press, Village Voice, Z, Mediahannel.org, OpedNews.com, ZNET, Creative1, Global Research, Alternet and many others. 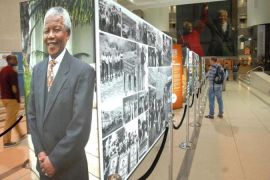 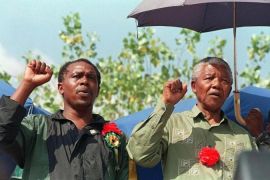 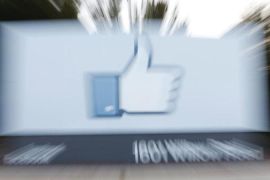 Shut­down deal done but war goes on: No win­ners, only losers

The Tea Par­ty forced through a shut­down, not for noth­ing, but to raise cam­paign fund­ing and me­dia vis­i­bil­i­ty. 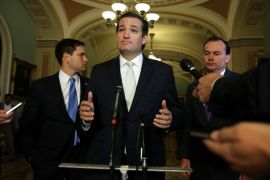 As Pres­i­dent Oba­ma an­nounces a new hous­ing ini­tia­tive, he faces pres­sure from com­mu­ni­ty ac­tivists to do more. 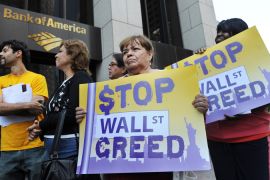 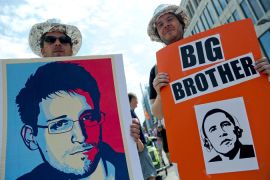 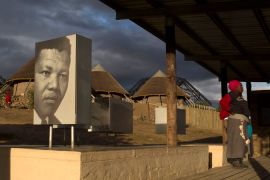 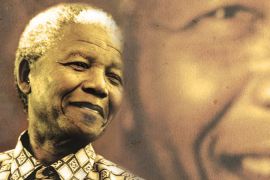 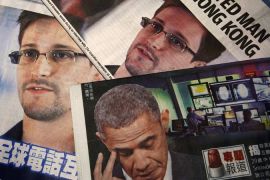 A new doc­u­men­tary about Wik­iLeaks has put the trans­paren­cy or­gan­i­sa­tion up in arms. 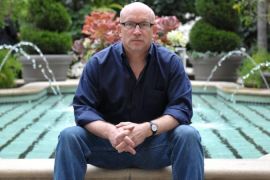