Cliff Schecter is an author, pundit and public relations strategist whose firm Libertas, LLC handles media relations for political, corporate and non-... profit clients. In 2008, his first book, The Real McCain: Why Conservatives Don't Trust Him - And Why Independents Shouldn't, was published by PoliPoint Press and became a political (#2) and non-fiction (#17) bestseller at Amazon. As founder and President of Libertas, he has counselled Mayors Against Illegal Guns (MAIG), Chaired by New York City Mayor Michael Bloomberg, and The Alliance For Climate Protection, run by former Vice President Al Gore. Other clients have included IBM, The American Association for Justice (previously The American Trial Lawyers Association), Global Strategy Group, Andrews McMeel Publishing, LLC, and the Earth Day Network. Schecter was an analyst at polling firm Penn & Schoen in 1996, helping re-elect President Bill Clinton. As a political and media strategist overall, he has helped advise the Democratic National Committee and Democratic Congressional Campaign Committee, as well as the campaigns of former Virginia Governor and current US Senator Mark Warner, former New York Attorney General and Governor Elliot Spitzer, former Connecticut Democratic Senate nominee Ned Lamont and former Ohio Congressional candidate Paul Hackett, among others. Schecter's been a lecturer for the US State Department - delivering briefings on US politics to diplomats, journalists and academics in countries such as South Africa, Australia, Romania and Malta. He was a contributor to The Guardian, and regularly contributes to the Huffington Post. Previously, Schecter had columns syndicated nationally by United Press International and Knight Ridder Inc. His writing has been featured in the San Francisco Chronicle, Philadelphia Daily News, Miami Herald, USA Today, American Prospect, Salon.com and Washington Monthly Magazine. His ideas have been quoted in the New York Times, Los Angeles Times and Baltimore Sun, and he's been profiled in US News & World Report, Wired.com and the Huffington Post. Over the past decade, Schecter has been a regular guest on PBS, MSNBC, CNN FoxNews, BBC and NPR. He was an on-air political analyst for the Sinclair Broadcast Network in 2004, syndicated on 60 local broadcast-news affiliates to 38 media markets around the country. He served in a similar capacity for Al Jazeera in 2008, with his analysis reaching countries spanning the globe. Currently he is a regular panellist on Your Voice, a Sunday morning public affairs show broadcast on Fox and ABC in the Columbus, Ohio area. Schecter is a graduate of the Columbia School of International and Public Affairs (MA), where he concentrated in International Journalism and Public Relations, the University of Pennsylvania (BA), where he studied American History and Legal Studies, and the Institut de Francais, where he received a French Immersion Certificate. He is ABD (all but dissertation) in his studies for his PhD in American History from American University in Washington, DC. 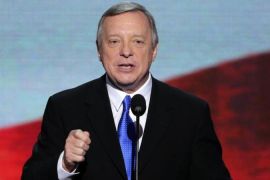 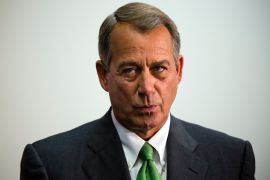 The scan­dal of scan­dal in Wash­ing­ton 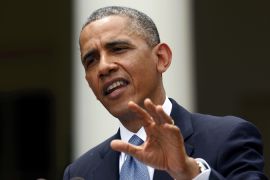 Kids hear a few bad words on TV and even for­get about it, but chan­nels don’t – they fire an­chors us­ing “bad words”. 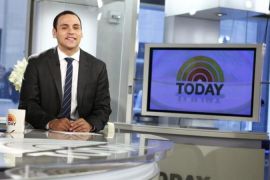 Our very own West Texas

George W Bush’s po­lit­i­cal val­ues have come to “de­fine much of our po­lit­i­cal cul­ture in Wash­ing­ton”. 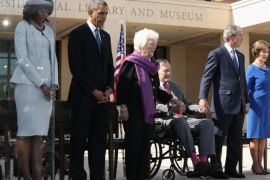 Bi­par­ti­san­ship of the wrong va­ri­ety is all over the US – from gun laws to mar­riage laws to Iraq war, ar­gues Schecter. 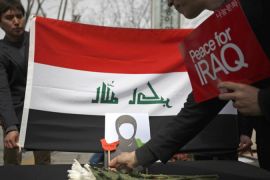 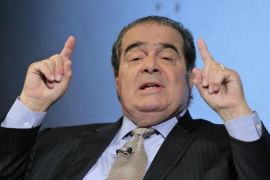 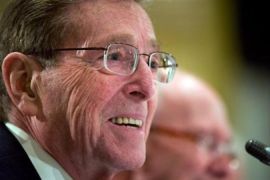 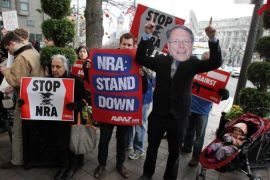 NRA is a “con­sis­tent ni­hilist”, look­ing at a cer­tain num­ber of dead Amer­i­can chil­dren as “the cost of do­ing busi­ness”. 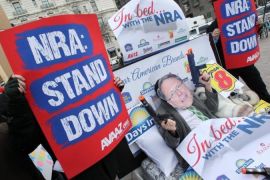