Andrew Simmons, a senior Africa correspondent, has more than 20 years of experience in high-profile television news, and is an experienced war corresp... ondent. He has covered Chechnya, the Bosnian conflict and the first Gulf War, during which he spent more than one week in captivity in Basra. More recently, he reported on the revolution in Egypt and the war in Libya. His laurels include two Royal Television Society (RTS) awards. 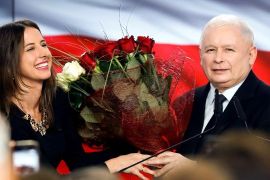 While se­cu­ri­ty is be­ing stepped up across the coun­try, lo­cal Jew­ish com­mu­ni­ty ac­cus­es po­lice of be­ing too slow to re­spond. 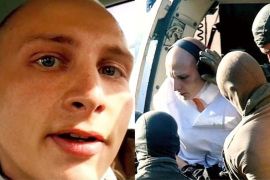 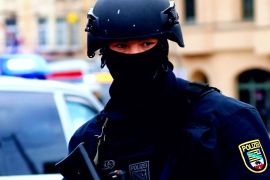 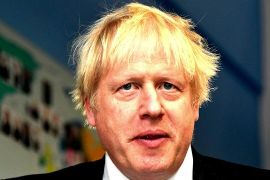 For so many trau­ma­tised civil­ians, there is the hope of some respite from the bomb­ing. 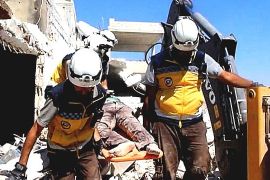 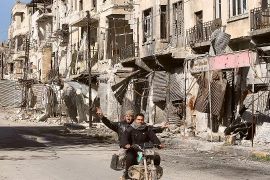 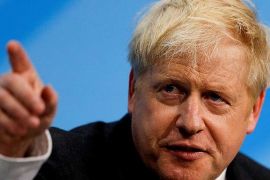 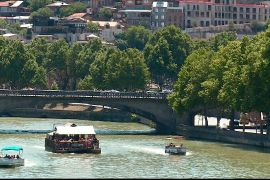 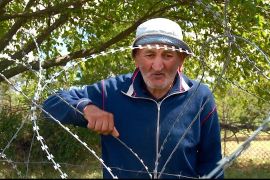 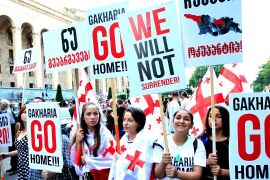