Canada’s government is aiming to pass legislation that will legalise the recreational use of marijuana.

The bill will fulfil an election promise by Justin Trudeau, Canada’s prime minister, who has admitted smoking pot himself in the past.

Medical marijuana is legal in Canada, but a doctor’s prescription is required.

Existing medical marijuana growers with government licenses have expanded operations in preparation for what some in the Canadian news media are calling a “green rush”.

Supporters argue that benefits include taxing legal marijuana, which could potentially bring in a lot of public revenue.

The move also raises questions about who would reap the benefits.

Some believe that large companies that will control growth and distribution of legal marijuana will have too much influence over government regulation.

“Whether you look at alcohol, tobacco or pharmaceuticals, the government seems to be a lot friendlier to industry interests than public-health concerns,” Michael Devillaer, drug policy expert at McMaster University, told Al Jazeera.

Despite the proposed plan to legalise marijuana, police across Canada continue to arrest and charge people for possession and selling the drug.

Activists looking to decriminalise the drug have criticised the government plans.

“The government is looking to allow people in suits to go on the stock market and sell marijuana,”Jodie Emery, a marijuana activist, said.

“But anyone who grew it before is going to remain a criminal and not be allowed to participate in the industry.”

By Daniel Lak
More video clips from the story 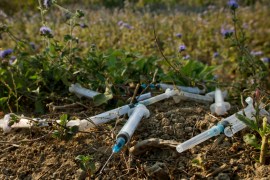 Bruno Delgadillo suffered as many as 300 seizures a day before medical cannabis brought his condition under control. 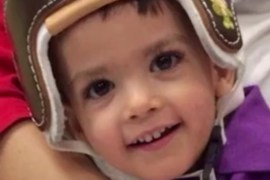