A French national who was caught in an avalanche while back-country skiing with friends in northern Japan was confirmed dead on Friday, Kyodo news agency reported, citing local police.

The 38-year-old had been skiing off-piste with seven friends – all French – in an area near the Tomamu resort on Hokkaido, Japan’s northernmost main island, when the avalanche struck mid-afternoon on Thursday, Kyodo said.

He had been in cardio-pulmonary arrest and was declared dead on Friday. 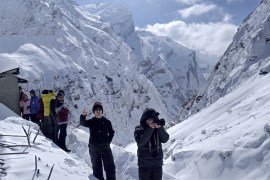 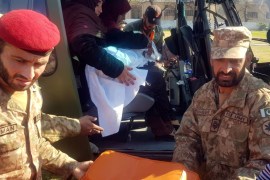 Landslides and avalanches bury hundreds of homes in Himalayan region of Neelam Valley as 77 people die. 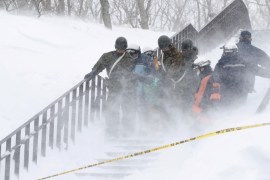