Hashim Amla has quit as South Africa’s Test captain in a surprise move in the middle of the four-test series against England.

Amla, 32, said after the drawn second test at Newlands on Wednesday that he was stepping down immediately.

He took over the captaincy from Graeme Smith but had been under pressure after a lean run of results for the top-ranked Proteas and struggles with his own batting form.

He made a double-century at Newlands and appeared to have turned his form around. Amla said he made the decision two weeks ago. 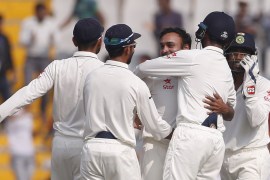 Eighteen wickets fall on the third day as hosts complete 108-run win over the Proteas. 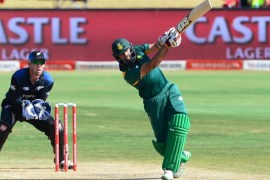 Opener hits 21st ODI century as New Zealand are beaten by 20 runs in the first of three ODIs. 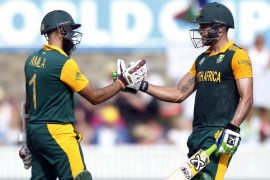 Amla, du Plessis score tons as the Proteas cross 400 for the second game running to beat Ireland by 201 runs.