The world governing body for athletics (IAAF) has released a formal statement strongly denying media reports of widespread doping in the sport.

The IAAF described the reports from Britain’s Sunday Times newspaper and Germany’s ARD/WDR broadcaster as “sensationalist and confusing”, saying there was no evidence any athlete had failed a drugs test.

The IAAF also condemned the publication of private and confidential data that was obtained without their consent but conceded the sport still had some work to do in some countries.

Sunday Times and ARD said they were given access to the results of over 12,000 blood tests provided by more than 5,000 athletes over 11 years.

The tests showed more than 800 athletes had given blood samples that were “highly suggestive” of doping or “abnormal”.

“The published allegations were sensationalist and confusing: the results referred to were not positive tests,” read the statement.

“There is no perfect system for catching drug cheats, but the IAAF has been at the forefront of drug testing for many years.”

Tthe IAAF also condemned the publication of what it said was private and confidential data obtained without their consent.

In addressing some of the accusations, the IAAF said the results were not secret and had been published by WADA (World Anti-Doping Agency) four years ago.

The IAAF also said it investigated all of the results and at least six athletes who were found to have cheated, were suspended. 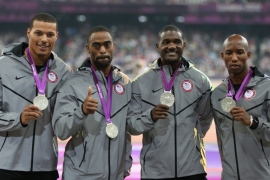 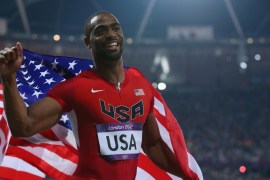 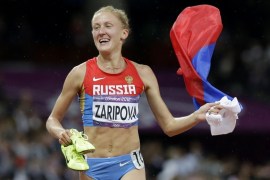