An Egyptian court has upheld death sentences against 11 football fans over a February 2012  riot in Port Said that cost the lives of more than 70 people.

Tuesday’s verdict came at the end of the retrial of 73 defendants.

The death sentences have angered some who accuse the judiciary of trying to cover up state punishment of football fans who took part in the 2011 revolution. 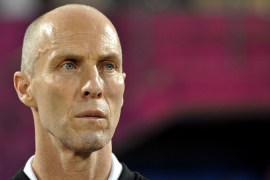 Egypt’s national football coach tells Al Jazeera that violence had ‘all the markings of a setup’ as he commits to team. 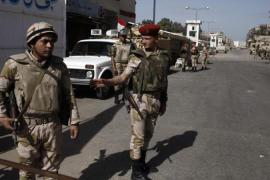 Once thriving Suez Canal city is a pale shadow of itself as rising crime forces people and businesses off the streets.