No other team has enjoyed such a winning run in the league this season, but earlier inconsistency has proved costly for Arsene Wenger’s title ambitions.

Although the Gunners are second – four points behind Chelsea – the leaders have two games in hand on their London rivals.

Securing the win at chilly Turf Moor was hard work for Arsenal, with the tenacious hosts a constant threat after Ramsey’s 12th-minute strike through a congested penalty area.

Burnley is in the drop zone, two points from safety, but has beaten Manchester City and held Tottenham here in the last month. 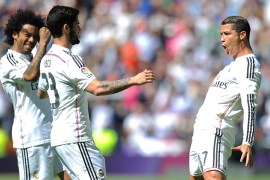 European champions beat Eibar to close in on leaders Barcelona who are held by Sevilla. 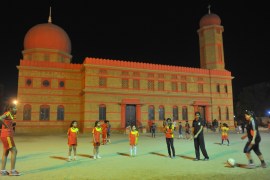