“Let’s see the programs of the four candidates,” Platini said in the video interview produced by UEFA.

“But I think it’s important for football that there is a change in FIFA.”

Platini said at the World Cup last June he would no longer support Blatter, but opted in August not to run against his one-time mentor.

“Perhaps it is not my time for the moment to go to FIFA. We will see one day if I go or if I don’t go.”

Platini is running unopposed for the UEFA presidency next week in Vienna. 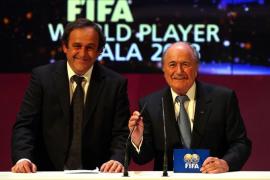 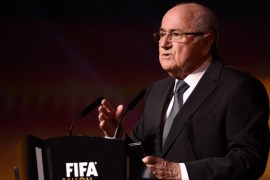