Manchester City’s faltering title challenge suffered another blow when they were beaten 1-0 at Burnley, giving league leaders Chelsea the chance to open an eight-point lead at the top on Sunday.

Second-placed City have now won only three of their last nine Premier League matches and remain five points behind Chelsea who now have two matches in hand, the first of those against Southampton at Stamford Bridge.

George Boyd scored the only goal with a superbly-controlled half-volley from 20 metres after 61 minutes which not only dented City’s title hopes but also helped Burnley’s chances of avoiding relegation.

Earlier, Olivier Giroud scored for the fourth straight Premier League game and set up another goal in Arsenal’s 3-0 win over West Ham.

A fifth successive league victory cemented third place for Arsenal in the standings and put the team in good heart for its Champions League last-16 match at Monaco on Wednesday, when it needs to overturn a 3-1 deficit from the first leg.

Elsewhere, Aston Villa ended its barren scoring run away from home in spectacular style at Sunderland.

Villa had taken seven months to score four away goals in this season’s Premier League, only to double that amount in the first 45 minutes in a 4-0 win at Sunderland. 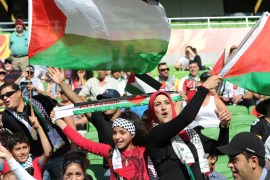 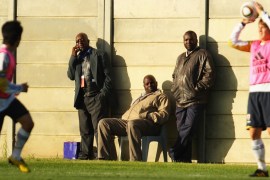