When we think of endurance sports, we might think of Ultramarathons or Ironman triathlons.

But there’s a new discipline in Sweden that’s gaining a reputation as one of the toughest in the world.

It’s called swimrun. Team of two swim and run a total of 75km among and over 26 islands in Stockholm’s archipelago.

It’s now in its 10th year and gaining popularity. 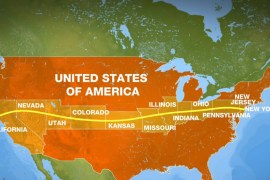 Not content with a normal marathon across 42km, the ultrarunners yearn for something bigger and more testing. 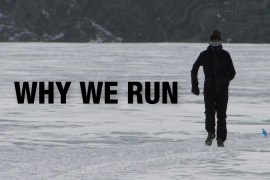 Al Jazeera’s Andy Richardson asks why people run, as he prepares for his first marathon… in the Antarctic.