Fenerbahce midfielder Mehmet Topal has escaped unhurt after assailants fired shots at him while he was driving, according to the Turkish football club.

The club said the player was targeted while driving home from training. The shots hit his bullet-proof windscreen.

The assailants escaped and the motive for the attack was unknown.

The 29-year-old pulled his car off the road to ask for help from the police, private NTV television said.

NTV’s pictures showed a single dent on the car made by a bullet.

“This is a terrorist attack,” the club said, strongly condemning the incident.

In April, shots were fired at Fenerbahce’s team bus while traveling to the airport from an away game in the northern city of Trabzon. The driver was hit in the face and hospitalised.

On Sunday, German club Hertha Berlin’s team bus was shot at by a motorcyclist while it was travelling to Bielefeld railway station to pick up the squad ahead of a German Cup match.

Hertha published a photograph of the damaged bus windscreen on their website and said driver Stefan Behrendt was unhurt. 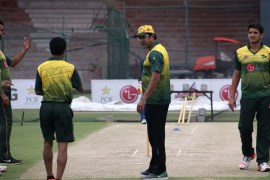 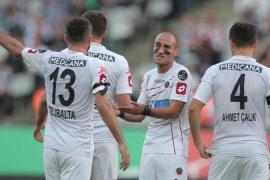