The Angolan government has invested hundreds of millions of dollars to bring the Africa Cup of Nations to their country for the first time.

But while four new stadia and an improved infrastructure will be left behind, many in Angola feel the money should have been spent elsewhere.

The vast majority of young would-be footballers in Angola have little or no access to proper training facilities and often struggle just to get a decent meal every day. 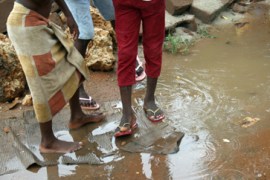 The fight to dethrone King Cholera 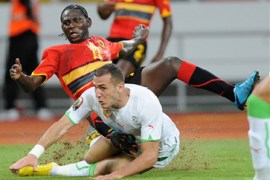 Al Jazeera’s Paul Rhys on how Mali should accept their Africa Cup of Nations’ fate. 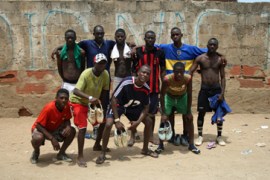 Al Jazeera’s Paul Rhys on how the Africa Cup of Nations is seen by Angolan street players. 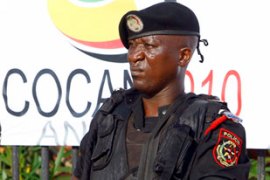