Austria revealed Marcel Koller of Switzerland as their new head coach on Tuesday.

The 50-year-old Koller, who played 55 times for the Swiss national team in the 1980s and ’90s, replaces Dietmar Constantini, who stepped down last month after Austria failed to qualify for the 2012 European Championship.

The Austrian football federation said Koller, who had been without club after leaving German club Bochum in 2009, has signed a two-year contract.

“He works very accurately and has proven that he is capable of developing a team and young players,” the federation’s president Leo Windtner said.

Koller will make his debut at a friendly against Ukraine on November 15.

“There are many young players with the talent to become better,” said Koller, who has not yet named his coaching staff.

“The team plays with passion. Mostly just some minor things have been missing.”

In their search for Constantini’s successor, the federation focused on a coach from abroad.

“Koller has no history here and can fulfill his tasks from a neutral perspective,” Windtner said.

“He can leave his own mark in Austria.”

Koller played as a defender with Grasshoppers for his whole career, making more than 400 appearances for the Zurich club from 1982-96.

Koller worked as a coach with several Swiss clubs before joining FC Koeln in 2003 and Bochum two years later.

Bologna on the hunt

Italian Serie A strugglers Bologna are on the lookout for what will be their fourth coach in 14 months after announcing the sacking of Pierpaolo Bisoli on Tuesday.

Bisoli took over at the end of the 2011 season when he replaced Alberto Malesani, who had taken over from Franco Colomba in August 2010 when Colomba was sacked the day before their opening match of the season.

Bisoli’s sacking follows the team’s failure to win a match so far this season. After one draw and four defeats Bologna sit bottom of the table.

It also heaps further crisis on a club which has had five presidents since December 2010.

Sergio Porcedda, who was sacked for putting the club into debt and left Bologna with a three-point penalty last season, has since had four successors, including current incumbent Albano Gueraldi.

Bologna have yet to name a replacement for Bisoli, although Italian press reports cite former Genoa coach Davide Ballardini and Stefano Pioli, sacked by Palermo days before the start of the current season, as possible candidates. 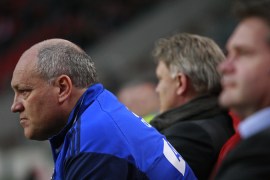 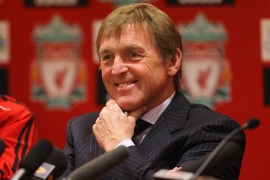 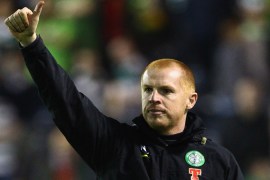 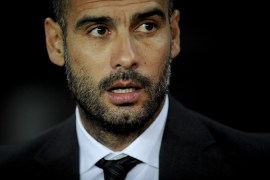 Barcelona boss agrees a new contract with the Spanish champions taking him through to the end of next season.