Al Jazeera’s Paul Rhys interviews spinner and batsman Nathan McCullum in his home town of Dunedin as he prepares to set off on New Zealand’s first tour of Zimbabwe for six years.

Zimbabwe returned to the Test fold in August after six years in exile. That followed political upheaval in the country, leading to the exit of top players from the team and a slump in form. Top nations such as England and Australia later cancelled tours due to their governments’ breakdown in relations with Zimbabwe president Robert Mugabe.

Zimbabwe have come back with Tests against Bangladesh and Pakistan, and now face the Cricket World Cup semi-finalist Black Caps in two Twenty20 matches, three one-dayers and a Test. The series starts in Harare on Saturday, 15 October.

It is Ross Taylor’s first series as captain after Daniel Vettori stepped down. Vettori will not play in the one-day matches, giving short-form specialist Nathan McCullum the chance to be his country’s number one spinner following his performances in the World Cup. 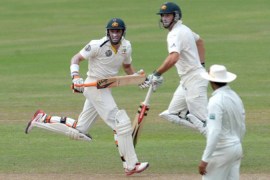 Dominant duo on top for Australia 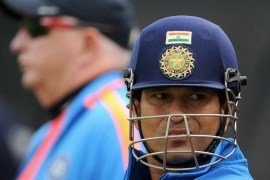 Tendulkar ruled out of one-day series

Sachin Tendulkar will have to wait until October to make his 100th century after being ruled out of series with England. 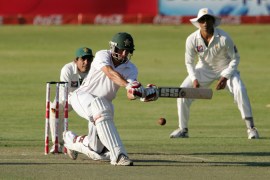 Pakistan and Zimbabwe use one-off Test to blood new players as rookie opens with strong batting display on day one. 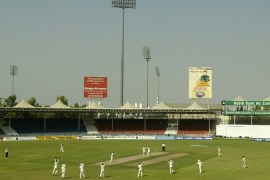 After Sri Lanka refuse to travel to Pakistan, the Test series between the two nations will take place in the UAE.