Ahead of Wednesday night’s 2-1 friendly win over Hungary at Wembley, Capello told ITV Sport the Los Angeles Galaxy midfielder was “probably a bit too old” to play for England again.

“Thank you, David,” added Capello who used the former Manchester United and Real Madrid player as part of his backroom staff at the recent World Cup in South Africa.

The 35-year-old Beckham, England’s most capped outfield player with 115 appearances, and second most capped behind goalkeeper Peter Shilton, made his debut against Moldova in September 1996.

His final international appearance was against Belarus at Wembley last October.

He scored 17 goals for England.

Beckham, who missed the World Cup campaign in South Africa through injury, has not played since rupturing his Achilles tendon while on loan at AC Milan in March.

He has always been adamant he would never quit international football and, shortly before Capello spoke to ITV Sport, Beckham repeated his stance in Los Angeles on Wednesday.

“I’ve always said I won’t retire from playing for my country,” said the veteran midfielder.

England bounced back from their dismal World Cup campaign with two goals from skipper Steven Gerrard giving them an encouraging 2-1 win over Hungary in an
eventful friendly at Wembley Stadium on Wednesday.

The match featured another controversial “over-the-line” goal which gave Hungary the lead, but Gerrard smashed home England’s equaliser after 69 minutes and weaved his way through Hungary’s defenders for the winner three minutes later.

Hungary went ahead with a dubious goal after 62 mninutes when a shot from Zoltan Gera deflected off Phil Jagielka and appeared to have been cleared off the line by Michael Dawson before French linesman Fredji Harchay signalled a goal.

It was England’s second such incident in two matches, having had a good equaliser from Frank Lampard ruled out in the World Cup second round against Germany, which they went on to lose 4-1.

England manager Fabio Capello, looking to rebuild the side after the World Cup, gave debuts to four players in the second half. 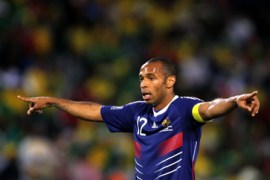 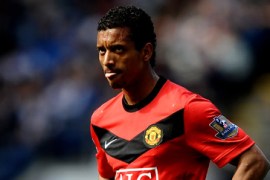 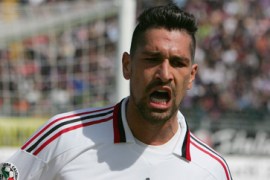 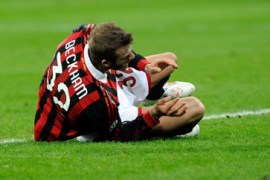