Portugal forward Cristiano Ronaldo was given a chance to defend his World Player of the Year title when he was named on the shortlist for this year’s accolade, a week after losing out to Lionel Messi in the European award.

Argentina’s Messi, Brazil’s 2007 winner Kaka and Spanish pair Andres Iniesta and Xavi completed the shortlist for the title which will be awarded by football’s governing body Fifa on December 21.

All five nominees released on Monday play for Spanish clubs – Ronaldo and Kaka for Real Madrid and Xavi, Messi and Iniesta for Barcelona.

The winner will be chosen by national team coaches and captains, who cannot vote for players from their own country.

Last year Argentina coach Diego Maradona labelled the rules as stupid after he was unable to vote for Messi. 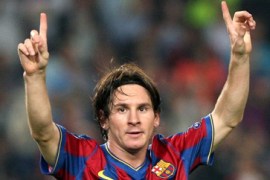 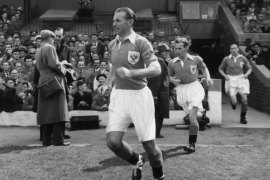