Seven teams remain in contention for the American Football Conference’s two wild card places before Sunday’s final round of regular season play in one of the most complex playoff run-ins for years.

While all the National Football Conference playoff spots have been taken and only the positioning is at stake on Sunday, there are all manner of scenarios in the AFC.

Such is the complexity that Miami Dolphins coach Tony Sparano talked about his team being out of the running following Sunday’s defeat to Houston. It was not until several hours later that he realised not all hope was lost.

Unusually the Dolphins and Jacksonville both head into the final game with losing 7-8 records but still with chances, albeit remote ones, of making the post-season.

To underline how odd that situation is, last year the New England Patriots did not make the playoffs despite an 11-5 record.

Add to the mix the defending Super Bowl champions, the Pittsburgh Steelers who, after surprise defeats to Cleveland, Kansas City and Oakland, now face the likelihood of missing out on the knock-out phase.

Mike Tomlin’s team, who started the year among the favourites to win another Super Bowl, need to win at Miami and then hope for other results to help them.

There are three permutations that would work for the Steelers while Miami need to win and have four results go their way.

It gets even more complicated when the tie-breaking formula is added.

There is, though, a simple way to look at Sunday’s games.

If the Baltimore Ravens and the New York Jets both win then they are through to the playoffs regardless of any other results.

Ravens coach John Harbaugh is glad that he is one of the two coaches who have their destinies in their own hands knowing a victory at Oakland keeps the title dream alive.

“We take care of business in Oakland and get ourselves in the playoffs, we can win the world championship (Super Bowl).

In many people’s eyes, the Jets, who face the Bengals, are fortunate to still be contenders after winning against a previously unbeaten Indianapolis Colts team who, secure of their playoff position, rested several key players from the third quarter.

“We make no apologies for getting our job done,” said Jets head coach Rex Ryan.

“We won the game, We ended up doing what we had to do regardless of who was in the Colts jerseys. We are getting very little credit but we really don’t care. I like our chances.”

The other teams in with a chance of making the NFL post-season if results go their way are the Denver Broncos (8-7) and the Houston Texans (8-7). 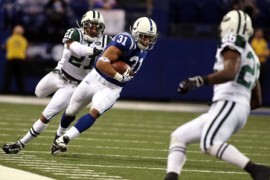 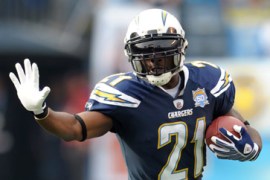 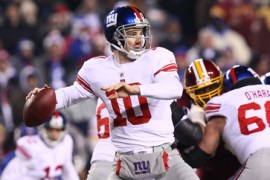 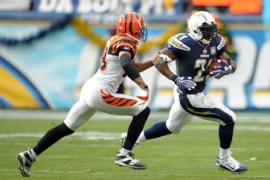