Former Formula One driver Ukyo Katayama has been rescued from Mount Fuji but his two companions are missing feared dead, Japanese media reported.

The 46-year-old called police early on Friday requesting help and saying he thought one of his climbing companions had died and the other was in danger of dying after their tents were blown away, according to the Kyodo news agency.

“I’m okay,” the former racer said after he was rescued.

“The other two appeared to have died. I’m sorry for the trouble I have caused, I am just praying for their safety.”

The three men started climbing the mountain on Thursday as part of preparations for an expedition to the South Pole.

Temperatures on the mountain fell below minus 25C before dawn on Friday morning, the local meteorological office said.

Police gave up the search for the two other men on Friday evening but will begin again on Saturday.

Katayama raced in 95 Grands Prix mostly for the Tyrell team between 1992 and 1997, achieving two fifth and one sixth place finish in his best season in 1994. 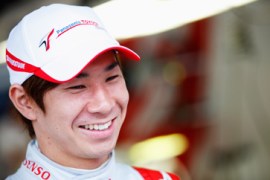 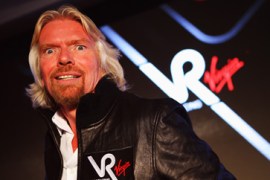 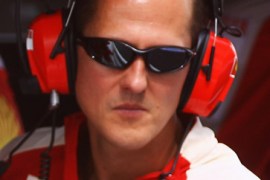 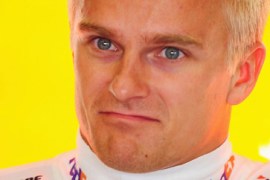