It’s been a bad fortnight for Tiger Woods.

The US golfer has announced an ‘indefinite leave’ from the sport to try and save his marriage in the wake of allegations of extramarital affairs.

The revelations will likely impact on the career of the sportsman, who has kept his private life out of the spotlight in the past 13 years.

His absence from the professional circuit will cost both the golfer and sponsors. When Woods was out of action from July last year with a knee injury, television ratings for the PGA Tour reportedly dropped by around 50 percent.

But Woods is not the only sporting star to fall from grace in recent months.

Former world number one tennis player Andre Agassi recently published revelations in his autobiography in which the eight-time grand slam champion admitted to using crystal meth in 1997 and lying to tennis authorities after failing a drug test.

And last week, the former darling of the 2000 Sydney Olympics, Marion Jones had her medals reallocated by the International Olympic Committee.

Jones was stripped in 2007 of her 100, 200 and 4×400 gold medals and long jump and 4 x 100 bronzes after admitting using banned drugs and serving jail time for lying to prosecutors.

It is not so much the wrongdoing in these instances that troubles, but the public and media reaction to the fall from grace of these perceived role models.

Our sports stars – like many celebrities – are expected to hold the moral compass for our generation, but in reality they often fail to live up to expectations.

But what qualifies them to be role models?

Sports stars, like Woods, Jones and Agassi are the kids that were better than you at sport in school.

They were the kids with exceptional hand-eye coordination, competitive drive and pushy parents. The difference is they made a successful career and a lot of money out of it. You didn’t.

They are – by their very nature – driven and competitive and have dedicated a lot of time to a very specific skill. But that doesn’t make them any better at decision-making or personal judgement in their own lives. They aren’t politicians.

Agassi writes in his autobiography “Open” that he ‘hated’ tennis. An existence on the tennis circuit ‘is the loneliest sport’, he writes.

If anything, a sporting celebrity’s experience of life has been narrower than most people of the same age, simply because of the focus required to sustain such a short-lived career.

Tiger Wood’s actions disappoint us, because his actions contradict our expectations, and the very commercial profile that his sponsors created for him and for us.

Woods is paying the price for poor judgement. But what also needs to change is our expectations of these very public flawed figures. 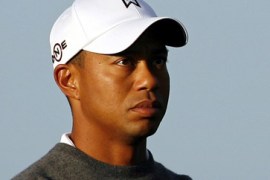 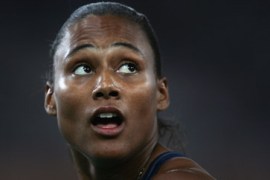 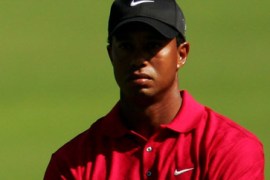