Marcelino will leave the struggling Spanish side following a 2-1 defeat to Athletic Bilbao on Saturday.

The decision by the club board at Romareda Stadium came after Zaragoza’s
winless streak stretched to six matches, including three straight defeats.

The club are in 17th place with 12 points, two clear of the relegation zone, after returning to topflight football after a season in the second division.

“You can’t argue against what the results say, they can’t be swayed and they definitely play a condition in any decision,” Zaragoza president Eduardo Bandres said in reference to only three wins in 16 games in all competitions.

“The balance has been mostly negative.” 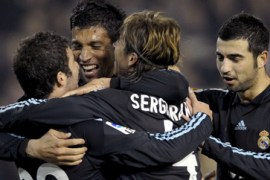 Real ignore absence of Kaka and Ronaldo to keep the pressure on leaders Barca. 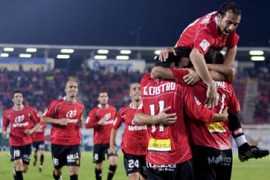 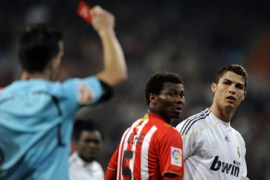 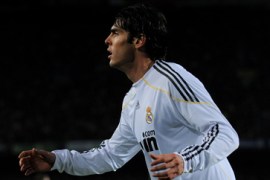