The Williams Formula One team have unveiled their new drivers.

He’s joined by F1 rookie Nico Hulkenberg who arrives from GP2 – the traditional training ground for Formula One.

Rahul Pathak reports from Doha, where Williams are setting up a new technology centre. 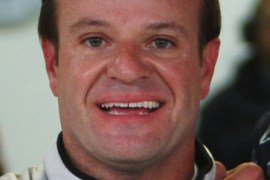 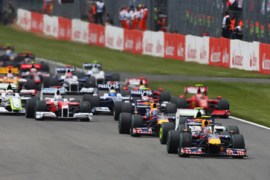 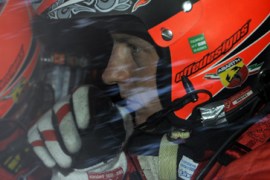 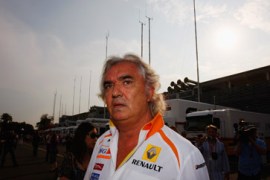