One of Thailand’s representatives in the Olympic torch relay has withdrawn in protest over China’s recent crackdown on protesters in Tibet.

Narisa Chakrabongse, one of the country’s six torchbearers, said in an open letter that she decided against taking part in the relay to “send a strong message to China that the world community could not accept its actions.”

Anti-government protests started in the Tibetan capital, Lhasa, on the March 10 anniversary of a failed uprising against Chinese rule and turned violent four days later, touching off demonstrations among Tibetans in three neighboring provinces.

Beijing’s official death toll from the rioting is now 22, but the Dalai Lama’s government-in-exile has said 99 Tibetans have died.

“The slaying of the Tibetans … is an outright violation of human rights,” Narisa wrote.

Tibetans and their supporters have protested in cities around the world against China, where the games will be staged.

Some fear the arrival of the Olympic torch, which arrives in Thailand in April en route to Beijing, could spark violent protests against China, while others are calling for heads of state, dignitaries and even corporate sponsors to boycott the Olympics, or at least the opening ceremony. 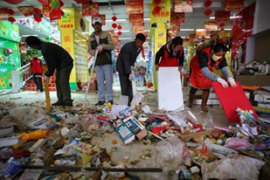 Chinese state media say his vows of non-violence are a “lie from beginning to end”. 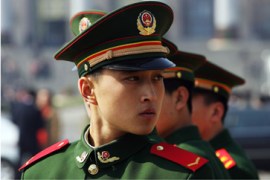 The Beijing Olympic Organisers are getting aggressive about controlling information. 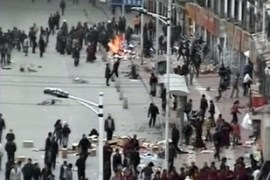 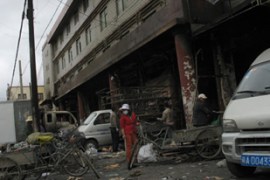