From hostel to hostile – War Hotels is a documentary series exploring the stories of iconic hotels associated with recent urban warfare. From Beirut to Baghdad, Sarajevo to Kigali, this series unpicks some of the world’s dramatic geopolitical conflicts from the perspective of landmark hotels on the fighting front lines, and those that became a safe haven for reporters and civilians alike. 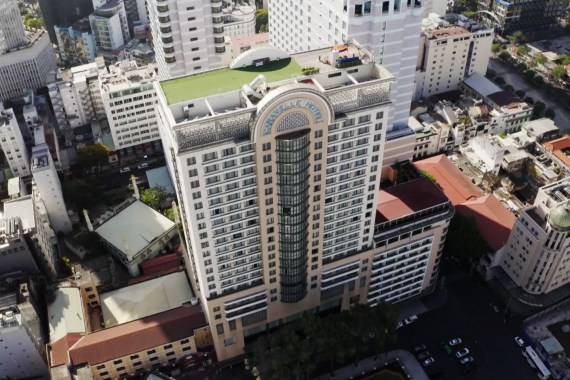 War stories from the Caravelle Hotel, a vital vantage point for journalists in old Saigon reporting the Vietnam War. 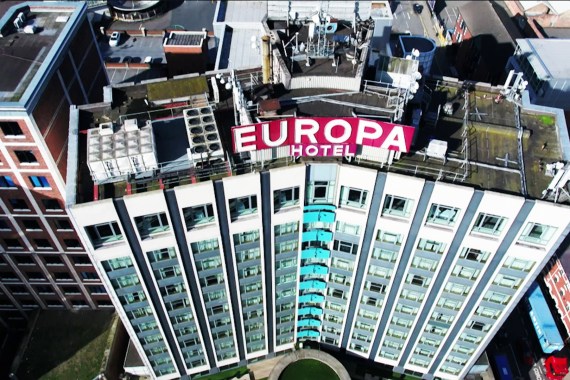 Europe’s most bombed hotel: The Europa Hotel in Belfast

The Europa endured three decades of conflict but remains a special place for the journalists who were based there. 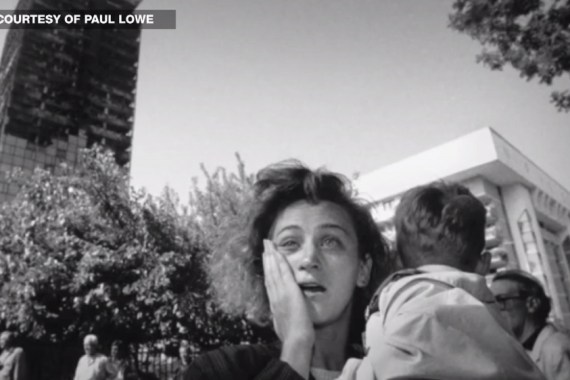 Holiday Inn Sarajevo: In the Eye of the Siege

How international journalists found themselves in the centre of a bloody conflict they were determined to cover. 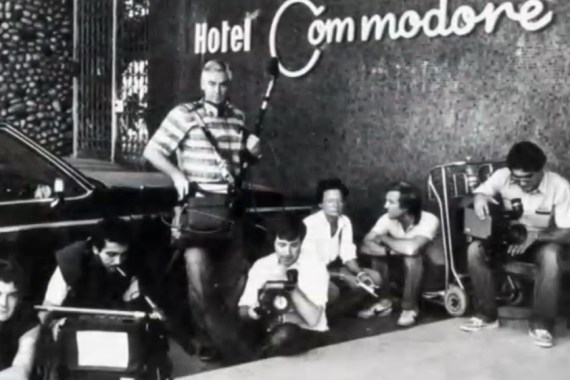 Street fighting, sieges and kidnappings were all part of Lebanon’s 15-year civil war, witnessed by the iconic hotel. 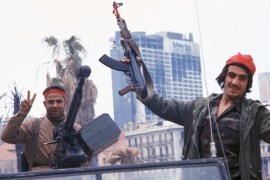