Donald Trump’s popularity has surprised those on all sides of the political spectrum. The self-proclaimed billionaire businessman turned reality TV star turned presidential candidate has captured and polarised the public in equal measure.

But with the US presidential election less than two months away, what do we actually know about the Republican nominee? And why has he become so popular?

Gwenda Blair, author of The Trumps: Three Generations that Built an Empire

David Cay Johnston, award-winning journalist and author of The Making of Donald Trump

McKay Coppins, senior political writer at BuzzFeed and author of The Wilderness: Deep Inside the Republican Party’s Combative, Contentious, Chaotic Quest to Take Back the White House

J D Vance, author of Hillbilly Elegy: A Memoir of a Family and Culture in Crisis, and member of the Republican Party.

In this US election season, UpFront will also examine the Democratic Party candidate, Hillary Clinton. 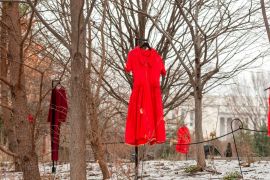 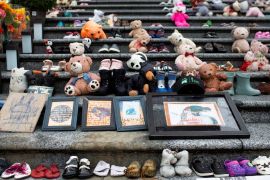 Will Donald Trump win the US presidential election?

At the RNC, we ask whether the billionaire-businessman should be the next US president. 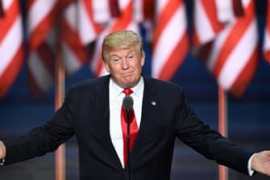 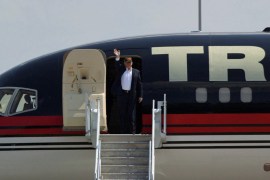