And in the Arena, we’ll debate whether the South China Sea is going to be the scene of the next global conflict or if claims of a possible conflagration are exaggerated, joined by China analyst Charles Liu and US policy adviser on China Bonnie Glaser.

Following the failed coup in Turkey back in mid-July, there were more than 40,000 arrests, and over 80,000 people were removed from their jobs – more than 3,000 judges and prosecutors, over 2,000 academics and 20,000 teachers. The crackdown also included journalists and the media.

Human rights activists say the attack on civil liberties is unjustified, but government officials insist that they are fighting an unconventional “terrorist network” that has infiltrated many levels of the country’s infrastructure.

In this week’s Headliner, we challenge Turkish Deputy Prime Minister Mehmet Simsek, who defends the actions of the Turkish government.

“They had aimed at destroying Turkish democracy, destroying rule of law,” Simsek says. “This is not a conventional terrorist network.”

The South China Sea is one of the most hotly contested and lucrative regions in the world.

In July, an international tribunal in The Hague ruled in a landmark case in favour of the Philippines, which rejected the Chinese claim to almost the entire South China Sea. China called the ruling ill-founded and non-binding.

As the row in the maritime area continues to heat up, will this lead to war? Or are claims of possible conflagration exaggerated?

In this week’s Arena, we debate the issue with Charles Liu, a senior fellow at the Peking University Centre on China and Global Affairs and the founder of Hao Capital and Bonnie Glaser, a senior adviser for Asia, and director of the China Power Project, at the Centre for Strategic and International Studies.

Editor’s note: This interview was recorded before Philippines President Rodrigo Duterte announced the end of military cooperation with the United States on October 8, 2016. 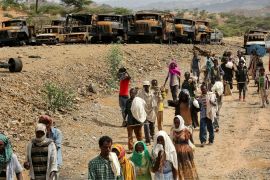 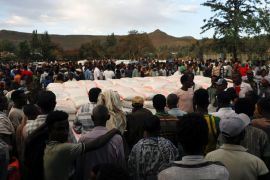 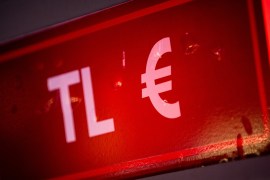 Turkey’s economy after the coup

Will the Turkish economy remain resilient in the face of political upheaval?