On Wednesday, November 10 at 19:30GMT:
Allegations of racism at England’s Yorkshire County Cricket Club are sparking a wider conversation about how minorities are treated in the sport.

A recent investigation found that one of the club’s former players, Azeem Rafiq, was routinely subjected to racial abuse and harassment. Rafiq says he often felt like an outsider and that the abuse got so bad he contemplated taking his own life.

The case received widespread condemnation from members of parliament including Julian Knight, chair of the House of Commons’ Digital, Culture, Media and Sport (DCMS) Select Committee.

Roger Hutton, the chairman of Yorkshire, resigned over the handling of Rafiq’s case. Two other board members also announced plans to step down as the fallout continues. Sportswear giant Nike announced it would no longer be the kit supplier for the club.

The Yorkshire saga has exposed what many say is an ugly truth. That despite a diverse fan base, English cricket is too white and does not reflect a changed UK. In this episode of The Stream, we ask whether English cricket has a problem with racism.

On this episode of The Stream, we speak with:
Lee Wellings, @LeeW_Sport
Author & Broadcaster 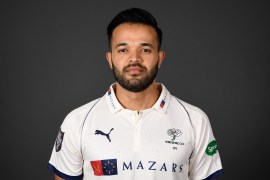 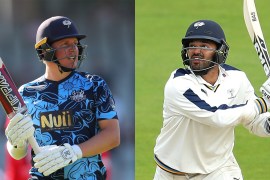