On Tuesday, October 5 at 19:30GMT:
The Sixth Amendment of the United States Constitution guarantees criminal defendants the right to a fair trial, part of which means verdicts must be unanimous. But that hasn’t always been the case when it comes to defendants in state-level trials.

Convictions have been handed down by non-unanimous juries by a 10-2 or 11-1 vote. Such convictions are the subject of a new investigative film by Al Jazeera’s Fault Lines.

Civil Rights advocates say non-unanimous jury convictions are a hangover from Jim Crow-era laws, which were state and local laws enacted to ensure racial segregation in the southern United States.

Most states have abolished the practice, with the exception of Louisiana and Oregon. But in 2020 the Supreme Court ruled that the Sixth Amendment applied to both federal and state court proceedings. Whether that ruling applies retroactively, however, is still the subject of debate.

In this episode of The Stream, we take a look at non-unanimous convictions, the racist history behind them and ask a panel of experts what recourse defendants have.

In this episode of The Stream, we are joined by:
Jamila Johnson, @justicespromise
Managing Attorney, Jim Crow Juries Project, Promise of Justice 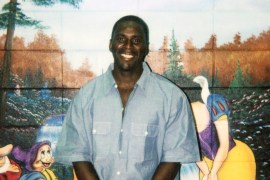 Fault Lines investigates the racist past and ongoing impact of non-unanimous jury convictions in US state of Louisiana. 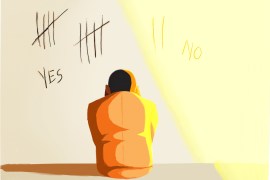 Brandon Jackson is one of more than 1,500 people imprisoned in Louisiana on non-unanimous verdicts. 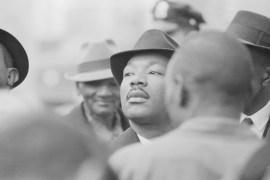 MLK’s life has been filtered through a revisionist lens, but his radical legacy is a balm in today’s political climate. 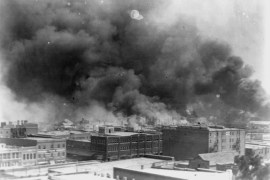 The story of prosperity of Black communities in Tulsa, Oklahoma is incomplete without discussing their roots.