The free-to-play online video game Fortnite boasts more registered players than the populations of Canada and Mexico combined and generates roughly $250 million in revenue each month. To call it a cultural phenomenon would be an understatement.

For many of the 200 million people who play it, though, Fortnite isn’t just a game, it’s a place. A hangout for friends without the watchful eye of a parent. Somewhere that grants users both autonomy and notoriety. Journalist and author Keith Stuart, writing on Medium, likened it to a skatepark “where it’s as much about spectatorship as it is about taking part.”

Fortnite is a cultural juggernaut. Not only is it influencing pop culture, but pop culture in turn also influences the game. The ubiquitous “floss dance” is just one example, taking off in part because of its use in the game.

On this episode of The Stream, we ask is Fortnite really just a game? Join the conversation.

On this episode of The Stream, we speak with:
Frank Gaskill @DrFGaskill
Co-Founder, ShrinkTank
ShrinkTank.com

Read more:
Fortnite was the biggest pop culture phenomenon of 2018 – The Washington Post
Fortnite is so much more than a game – Medium
Fortnite addiction is forcing kids into video game rehab – Bloomberg

What do you think? Record a video comment or leave your thoughts in the comments below. 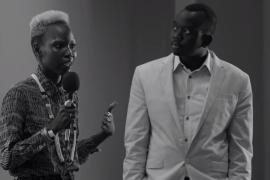 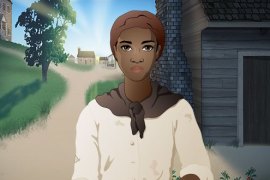 Video game gets US students to role play as escaping slave

Educational tool met with backlash for simulating experience of slavery. 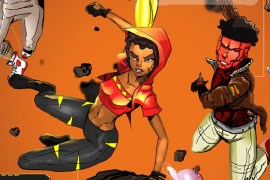