Archbishop Desmond Tutu, the famous Nobel Peace laureate, and one of the world’s most respected church leaders, was a central figure in ensuring an end to white minority rule in South Africa.

He was instrumental in the struggle against apartheid, also acting as chairman of South Africa’s Truth and Reconciliation Commission (TRC). He has since gone on to play a role as one of Nelson Mandela’s handpicked ‘Elders’ along with others like former US President Jimmy Carter.

The archbishop takes Sir David Frost on a tour of his beloved South Africa; he talks about his time in the anti-apartheid struggle movement, his work with the TRC, and his alarm over recent developments in the “rainbow nation”.

As a defiant campaigner against apartheid, Tutu is one of the world’s most prominent defenders of human rights.

Growing up in a racially divided state he tells Sir David how hard it was to explain South African politics to his children:

“We’d just come back from England with our youngest child. The youngest was born in London and she saw some children playing on swings and she said, ‘I want to go and play’ and, we had to say, ‘No sweetheart, you can’t’.

“And she said, ‘But there all the children playing’, and it was incredibly difficult. It really just made you feel, ‘I wish the ground could open and swallow me up’. How do I tell my child that, yes you are a child, but you’re not a child like those other children who are on the swings?”

The archbishop recalls how the injustices he saw under apartheid tested his Christian faith:

“I really got very angry with God, and would rail at God and say: For goodness sake, how can you allow such and such to happen?”

But he later says: “Someone up there must really have been on our side or batting for us …. After [Nelson Mandela’s] release and the build-up to our first democratic election, it was one of the roughest, one of the bloodiest, periods in our history.”

Tutu hails Mandela as an “incredible guy!”  – after all Mandela was a prominent participant in the negotiations that led to South Africa’s peaceful transition from apartheid to democracy.

“His contribution is immeasurable; his stature,” says Tutu. “I mean for someone who was the commander-in-chief of the military wing of the ANC to be at the forefront of persuading people that it would be better for us to negotiate; it is better for us to lay down our arms. And then to try to live that.”

Moving forward, Tutu expresses his concerns about the direction the current government in South Africa is headed. He has also become more outspoken about his criticism of the ruling party, and the rainbow nation, of what he was once so proud.

“We are a wounded people,” Tutu says, recalling the painful testimonies he heard as chairman of the TRC hearings.

“I think we have let the people down, in so far as you have an elite that has done very, very well for themselves, who have got quite quite rich, and the bulk of the people are still where they were, or sometimes worse off.” 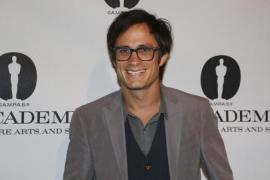 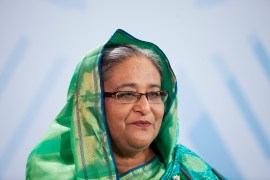 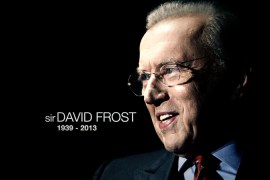 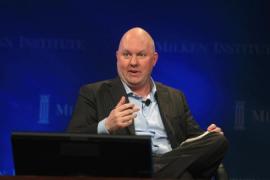