In this special edition of The Fabulous Picture Show, we witness the birth of a filmmaking nation. This is the story of how Greenland, famous for its shrinking ice caps, began to represent itself in the world – with its first ever self-produced and financed feature film, Nuummioq.

Many Greenlanders feel they are portrayed as either polar bear hunting Eskimos, or dysfunctional drunks unable to cope with modern life. But as the nation prepared for the November 2008 referendum, extending their self-governing status from Denmark, producer Mikisoq Lynge and director Otto Rosing were attempting to tell a story that would show real life in modern Greenland.

We first meet Mikisoq as he struggles to raise money at the Cannes film festival in May and follow him as he battles indifference from investors; unfair Danish funding laws; the vast ice cap that covers most of their country; long working days that exhaust their crew and the sheep that refuses to be slaughtered on camera.

The resulting film, Nuummioq, looks fantastic and succeeds in telling a powerful story about life in modern Greenland. When it finished its run in Greenlandic cinemas, was seen by at least 10 per cent of the population. Most importantly for the filmmakers, it is already a movie that makes Greenlanders proud.

To see a trailer of Nuummioq, visit the Nuummioq official website by clicking here.

The Fabulous Picture Show would like to thank the Nuummioq on-set cameraman Andreas Rydbacken for allowing us access to his excellent behind the scenes footage, and Nuuk TV for their help filming in Greenland. 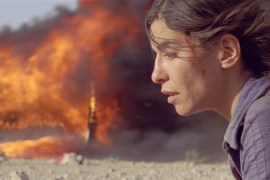 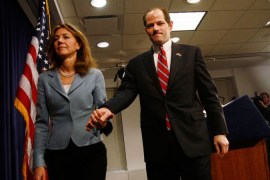 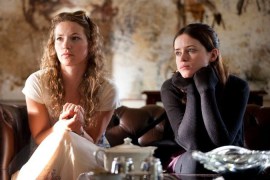 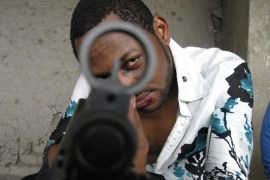